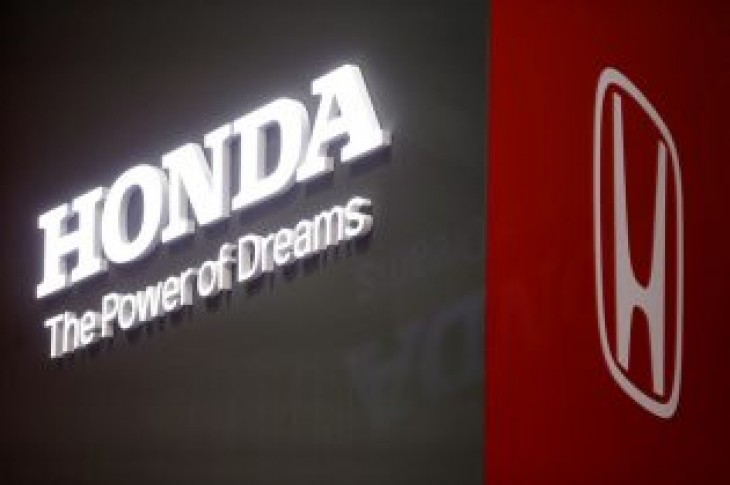 Under an agreement, Honda and Hino, in which Toyota owns a majority stake, would each invest around 250 million yen ($2.27 million) in the joint venture, Monet Technologies, and take 10 percent stakes in the venture, Monet said.

Japanese tech and telecoms conglomerate SoftBank and Toyota formed the joint venture last year. It will foray in the ride-sharing sphere that is dominated by Uber, Didi Chuxing and Lyft, as car makers and tech companies battle for dominance in self-driving cars in anticipation of a future where people drive less.

Monet plans to roll out a platform to operate self-driving vehicles in the later half of the 2020s based on Toyota’s “e-palette”, a boxy multi-purpose vehicle which can be used for on-demand mobile shops, offices and other services.

The new investment from Hino and Honda would leave SoftBank with a 40.2 percent stake in Monet, down from just over 50 percent when the venture was formed. Toyota will hold a 39.8 percent stake.

Monet also said it had formed a consortium of 88 Japanese companies including Coca-Cola Bottlers Japan, beverage maker Suntory Holdings Ltdand Yahoo Japan Corp to collaborate on projects, which could include product delivery or product-related services.

Through its Vision Fund’s investments, SoftBank Group is already a major player in ride sharing. Founder and Chief Executive Masayoshi Son says his portfolio companies, which include Uber, Didi, Grab and Ola, control 90 percent of the industry. 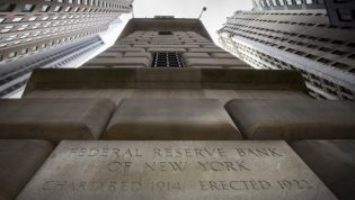 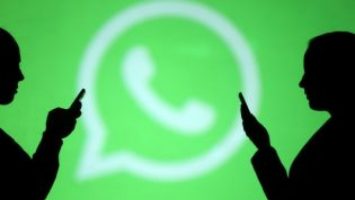