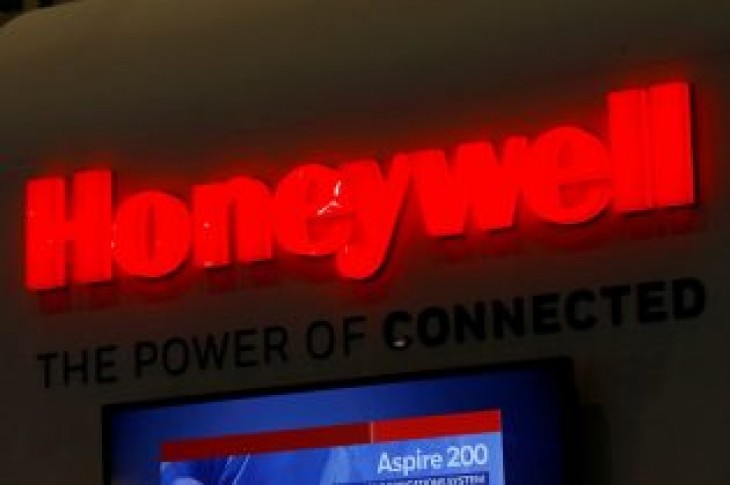 “In our review of the evaluation, we clearly offered the best value through a combination of a highly rated and technically superior engine that was judged to be much lower risk, and believe we did so significantly under the government’s budget,” ATEC President Craig Madden said.

The U.S. Department of Defense said on Feb. 1 it had awarded GE a six-year contract to engineer and manufacture the new engines, known as T901, covering thousands of helicopters.

GE said the Army had “conducted a comprehensive and well-organized (bidding) process with clearly defined requirements and a level playing field for both competitors.”

The company added that it was “very confident the Army’s very thorough review and evaluation of the competing bids will be upheld and that the T901 will prevail.”

(Reporting by Rama Venkat in Bengaluru and Alwyn Scott in New York; Editing by Shinjini Ganguli and Phil Berlowitz) 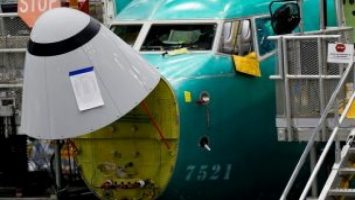 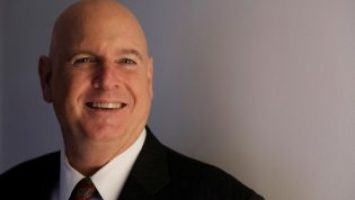