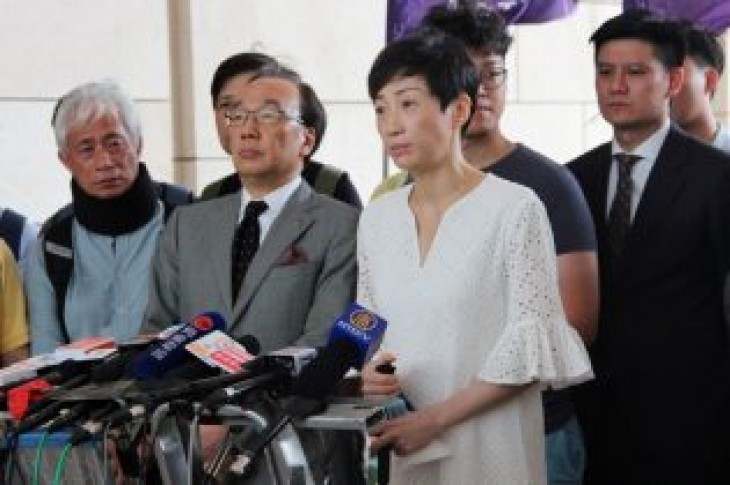 HONG KONG (Reuters) – Legislator Tanya Chan was handed a suspended sentence on Monday after she was found guilty of inciting public nuisance during the 2014 pro-democracy “Occupy” movement.

Chan, 47, who was also found guilty of inciting others to create public nuisance, received a suspended sentence of eight months to two years as the judge took into account a medical condition. She has had an operation to remove a brain tumor and requires further treatment in the coming days.

The judge said choosing the treatment she wanted and being taken care of by her family was in the interests of justice.

A Hong Kong court jailed four of the other eight leaders of the mass protests in late April amid heightened concerns over the decline of freedoms in the China-ruled city nearly five years after activists took to the streets in mass protests.

Chan’s sentence was postponed to Monday due to the operation.

Hundreds of thousands of people blocked major roads in several parts of the global financial hub for 79 straight days in late 2014, in one of the boldest populist challenges against Beijing in decades. 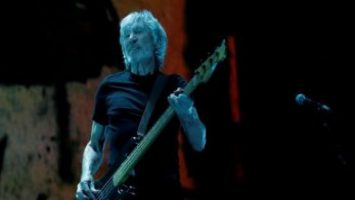