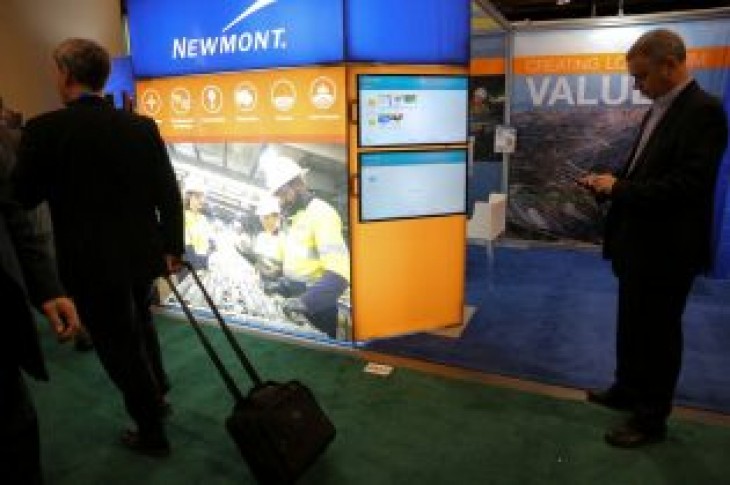 TORONTO (Reuters) – Newmont Mining Corp will pay a special dividend of 88 cents in an effort to soothe unhappy shareholders if they approve its $10 billion takeover of Goldcorp Inc, the company said on Monday.

Facing protests from investors who say Goldcorp shareholders benefit too much from the deal, Newmont said the immediate cash payment would represent a portion of the savings from a separate agreement with Barrick Gold Corp.

Newmont’s friendly bid to buy Goldcorp to create the world’s biggest gold producer preceded the agreement with rival Barrick to create a joint venture combining their operations in Nevada. Newmont offered 0.328 of its shares and 2 cents for each Goldcorp share.

Top Newmont shareholders including Paulson & Co and Van Eck International Investors said last week the Goldcorp proposal transferred to Goldcorp shareholders too much of the nearly $5 billion in synergies from the Barrick venture. Paulson has said it will vote against Newmont’s acquisition of Goldcorp.

Van Eck and Paulson could not be reached immediately for comment on Monday.

“We are pleased to make this special dividend payable to Newmont’s current shareholders in recognition of the potential synergy value of the Nevada joint venture agreement,” Newmont Chief Executive Officer Gary Goldberg said in a statement.

Goldcorp shares jumped 2.5 percent to C$14.88 in morning trade on Monday in Toronto, erasing most of Friday’s 2.9 percent loss. Newmont climbed 1.7 percent to a one-month high of $35.10 in New York trading.

Goldcorp said in a separate statement it supported the special dividend. 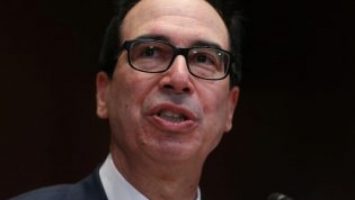 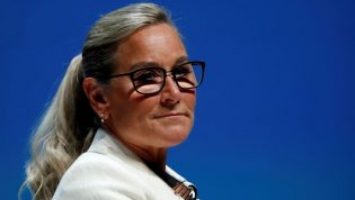