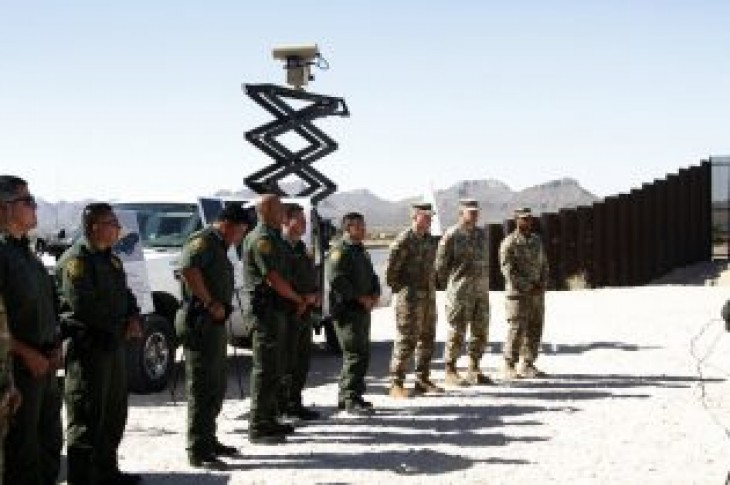 The House Armed Services Committee has approved a $733 billion dollar defense spending bill. During a heated 21-hour markup session, which ended Thursday morning, the committee voted mostly along party lines to move the bill to a floor vote.

The legislation makes changes to U.S. nuclear missile policy, sets limitations on the use of the Guantanamo Bay detention center, and does provide a 3.1-percent pay raise for troops. The bill also provides for the creation of the U.S. Space Corps, which is a slimmed down version of President Trump’s Space Force idea as a division of the Air Force.

Perhaps the most divisive issues in the proposed legislation are the provisions which would prevent any defense department funds, including funding for drug enforcement, from being used on the border wall. It also prohibits Pentagon funds from being used to house children separated from their parents.

Republicans on the committee attempted to strip those provisions away, arguing in favor of the president’s use of such discretionary funds for national security purposes. However, they were out voted by Democrats.

The bill now heads to the full House for a vote. It’s unclear if Democrats have the support of more liberal members of their conference due to the bill’s price tag, or that of Republicans who may also vote against it. The Senate also has it’s own version of the defense spending bill. 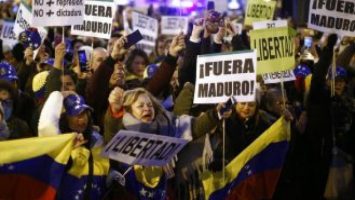 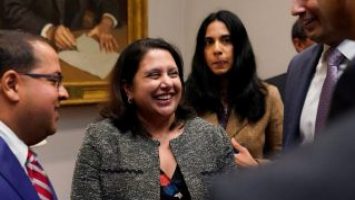