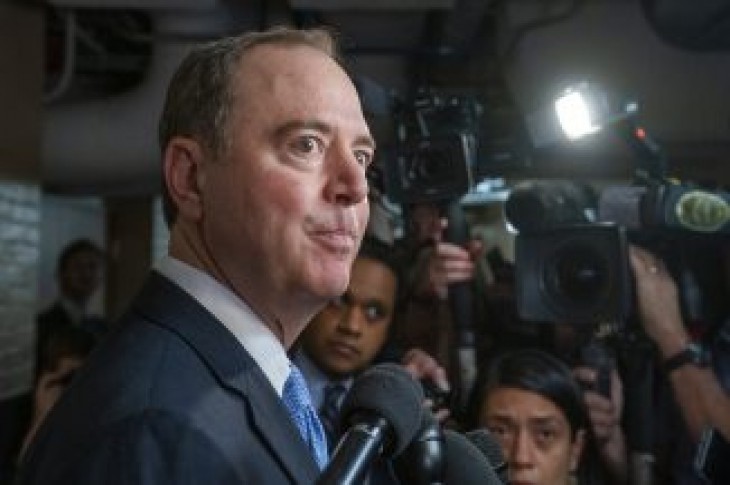 House Intelligence Committee chairman Adam Schiff is postponing an upcoming meeting on taking action against Attorney General William Barr amid a deal with the Department of Justice regarding the Mueller report.

This comes after the agency told Schiff it was reviewing some documents he is seeking, but warned him the process would not continue if the panel held a contempt vote.

House Intelligence Committee Chairman Adam Schiff, D-Calif., responds to reporters as Speaker of the House Nancy Pelosi, D-Calif., calls a meeting with all the House Democrats at the Capitol in Washington, Wednesday, May 22, 2019. (AP Photo/J. Scott Applewhite)

Schiff outlined what he expects the department to produce:

“The Department of Justice agreed to begin a rolling production of documents to our committee, starting with initial set of twelve categories of documents we had requested that contain intelligence and counterintelligence information that was alluded to in the report. These are part of the underlying documents that we’ve been seeking. So that production should begin this week. We should have the full 12 sets of documents by the end of next week.”

In his statement, Schiff also said the subpoena against the attorney general will remain in effect and be enforced if the department fails to comply. 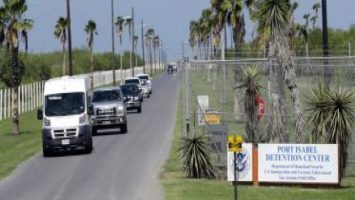 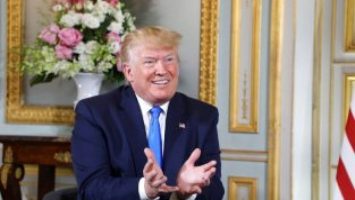