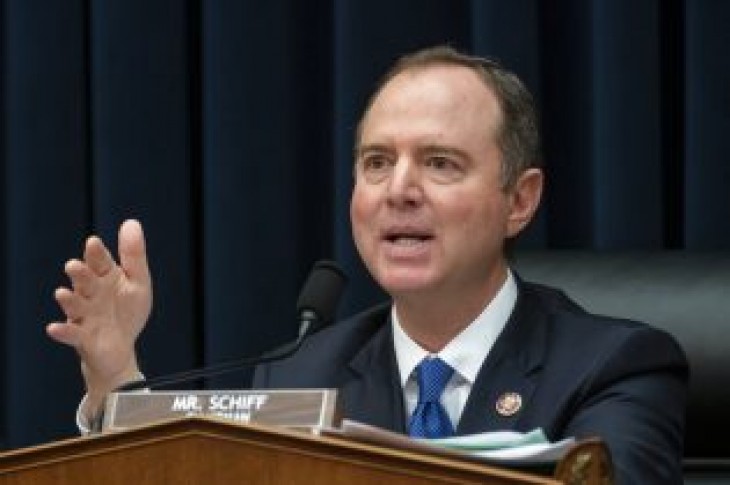 The Republican call was unanimous in an open hearing Thursday, when all nine of the Republican members of the House Intelligence Committee urged Democrat chairman Adam Schiff to step down. He is accused of being at the center of a well-orchestrated media campaign against the president.

Schiff introduced the hearing as an examination on how the Kremlin uses financial leverage and corruption as tools of intelligence operations and foreign policy. He initially turned the hearing over to opening comments from ranking member Devin Nunes, who wasted no time in pointing out Republicans’ previous efforts to address Russia.

“Our advice, however ,was not heeded — the Obama administration’s approach to Russia was characterized by misspelled ‘reset’ buttons,” he stated. “Direct promises of more flexibility after Obama’s reelection, the scrapping of our missile defense plans in Poland and the Czech Republic at Russia’s behest, and the ridicule of then-candidate Mitt Romney for identifying Russia as our primary geopolitical foe.”

House Intelligence Committee Chairman Adam Schiff, D-Calif., pushes ahead with their oversight of the Trump administration at a hearing to examine to examine “Putin’s Playbook,” how the Russian government works to undermine its adversaries, especially the U.S., on Capitol Hill in Washington, Thursday, March 28, 2019. (AP Photo/J. Scott Applewhite)

In a letter read by Congressman Michael Conaway prior to the hearing, Republican’s accused Schiff of claiming the Trump campaign colluded with the Russian government. They said his public statements implied knowledge of classified facts at the same time anonymous leaks were appearing in the media.

The letter goes on to say that despite the findings in the Mueller report, Schiff continued to proclaim to the media there is “significant evidence of collusion.”

“Your actions both past and present are incompatible with your duty as Chairman of this Committee, which alone in the House of Representatives has the obligation and authority to provide effective oversight of the U.S. intelligence community,” Conaway stated. “We have no faith in your ability to discharge your duties in a manner consistent with your Constitutional responsibility, and urge your immediate resignation as Chairman of this Committee.”

Schiff was quick to fire back at the letter, pointing out instances in which Russian operatives offered information on then-candidate Hillary Clinton and attempts by Russian agents to hack into Clinton’s email server.

One America’s John Hines was able to catch up with Utah Congressman Chris Stewart, who acknowledged signing the letter and echoed the lack of faith the committee has in its leader.

“Mr. Schiff has been making claims and accusations against not just this president, but against his family and against other innocent people that we now know have been demonstrably proven as innocent,” said Stewart. “And some of those claims are entirely unfounded and unfair, and I just think he’s lost the credibility of members of his own committee.”

The House Intelligence Committee has demanded a release of the full Mueller report by April 2, 2019. 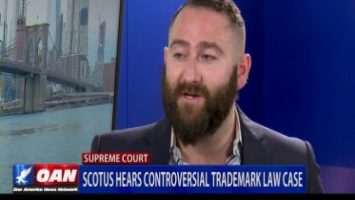 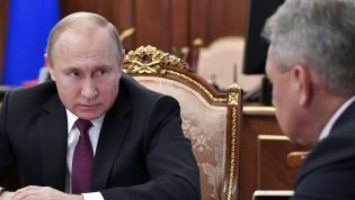