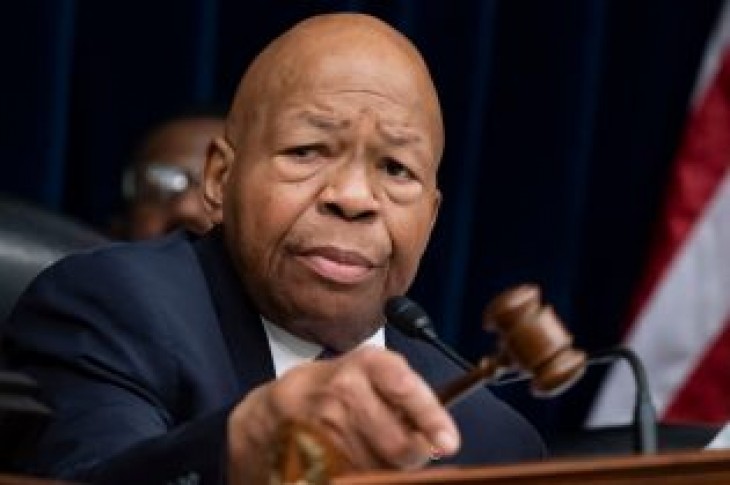 Democrats on the House Oversight Committee are moving forward with their own contempt of Congress charges. Chairman Elijah Cummings scheduled a vote on a resolution against Attorney General William Barr and Commerce Secretary Wilbur Ross for a committee meeting Wednesday.

Barr and Ross are accused of ignoring subpoenas for information related to how the citizenship question was added to the 2020 Census.The deadline for that information was last Thursday.

Part of what Democrats were demanding was revealed Friday in a memo accusing the White House of blocking the committee from talking to Kris Kobach, the former Kansas secretary of state. However, the Oversight Committee’s GOP members have accused Democrats of miss-stating how Kobach was involved in the census question.

The resolution also includes allegations of new evidence from late-researcher Tom Hofeller, who revealed he thought a citizenship question would benefit Republicans and non-Hispanics whites. Activists have claimed that proves the president’s administration of wants to suppress minority voters, but that is a claim both the president and his administration have vehemently denied. Instead, they have argued adding the question is meant to protect them and the Voting Rights Act.

If the resolution is passed, it will then have to go to the full House for consideration. 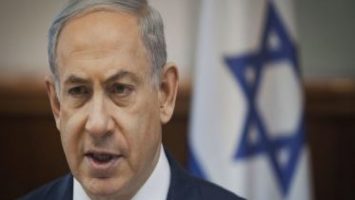 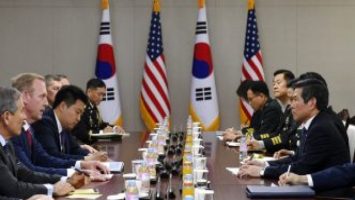