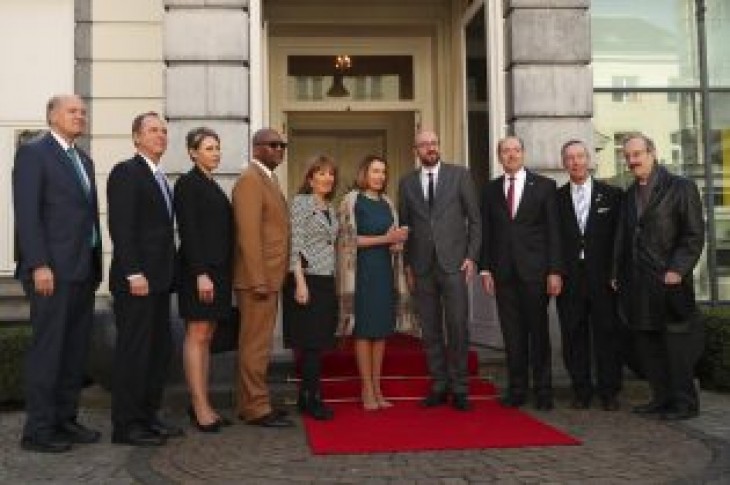 House Speaker Nancy Pelosi is meeting with Belgian Prime Minister Charles Michel as she continues her trip through Europe.

Pelosi and a congressional delegation were received by the prime minister in Brussels Monday, where they spoke about working together in the interest of the Belgian and American people.

This comes after the House speaker and delegation attended the Munich Security Conference last week.

US Speaker of the House Nancy Pelosi, fifth center left, and her delegation pose for the media with Belgian Prime Minister Charles Michel, center right, prior to their meeting in Brussels, Monday, Feb. 18, 2019. (AP Photo/Francisco Seco)

Pelosi spoke on the nation’s commitment to NATO ahead of the meeting with Michel.

“We are here to demonstrate that we have a very strong delegation here and some who are meeting at the NATO inter-parliamentary meeting right now, and all of this is assigned by our respect of our ally Belgium, our commitment to NATO and the European Union,” she stated.

The House speaker is also expected to meet with European Commission President Jean-Claude Juncker on Monday. 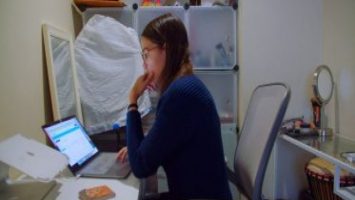 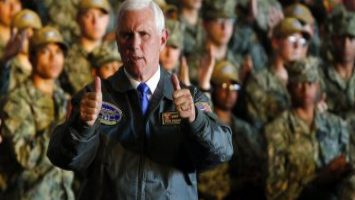