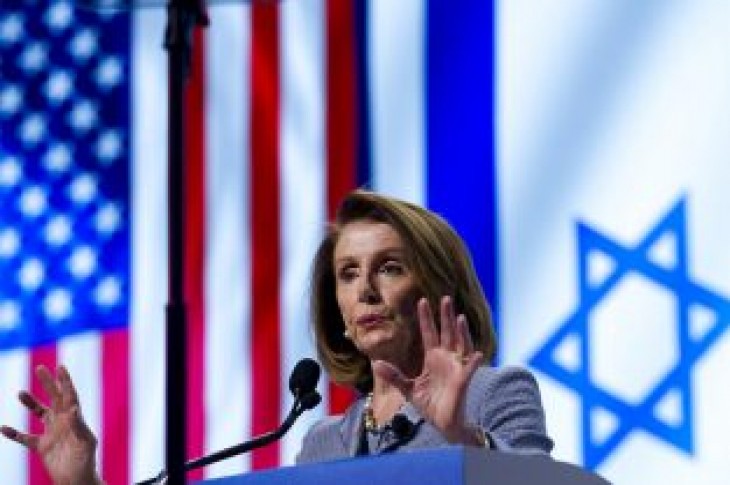 House Speaker Nancy Pelosi said support for Israel in Congress “remains ironclad and bipartisan.” She made the remark during a speech at the American Israel Public Affairs Committee (AIPAC) policy conference Tuesday in Washington, D.C., where she also vowed to never allow Israel to become a “wedge issue.”

Pelosi also condemned calls to impose sanctions on Israel by calling the proposal a bigoted ideology that’s masquerading as policy. The House speaker pointed out the movement, which is backed by far-left lawmaker Illhan Omar among others, does not recognize the right of the Jewish people.

She also touted the House’s recent resolution to condemn various forms of hate, which was passed partly in response to controversial comments by Omar.

“This month the full House came together to condemn the anti-Semitic myth of dual loyalty and all forms of bigotry with a resolution that, quote, ‘rejects the perpetuation of anti-Semitic stereotypes in the United States and around the world,’ including the pernicious myth of dual loyalty and foreign allegiance — especially in the context of support for the United States-Israel alliance,” stated the House speaker.

Pelosi also said to be anti-Semitic is to be anti-American, adding, it has no place in the country. 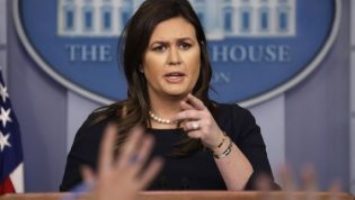 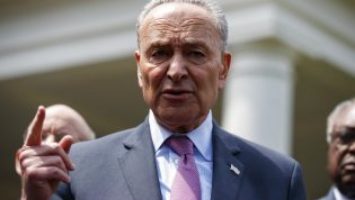