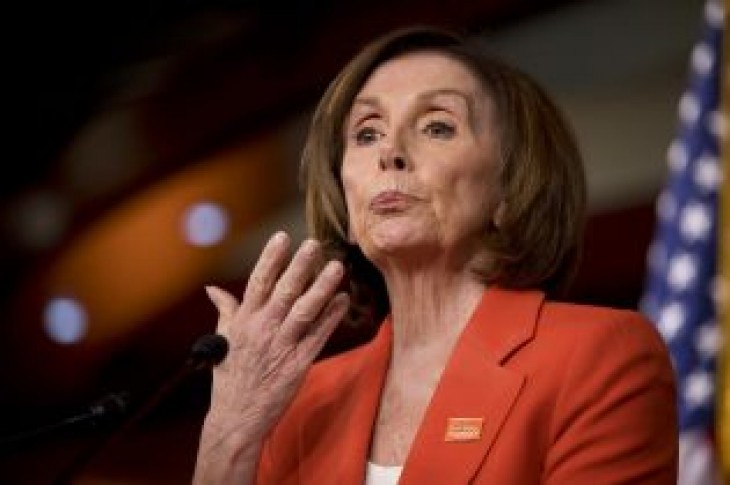 During a press conference on Capitol Hill Wednesday, Pelosi said Democrat lawmakers made it clear they want to pass the USMCA. However, she noted they are concerned with enforcement on issues such as workers rights and the environment.

Pelosi also accused the president of treating Mexico as an enemy in regard to his proposed trade tariffs on the country. Despite her criticism, the Democrat leader acknowledged immigration reform needs to addressed with Mexico.

“We do, in our relationship with Mexico, want to find comprehensive immigration reform that helps address the problem — having humanitarian assistance at the border to help meet the needs of the people coming in, and, again, not to be punishing Mexico because in punishing Mexico we’ll be punishing America as well,” stated the House speaker.

Pelosi also suggested the Senate would “probably” have the votes to override the tariffs if they are enacted. 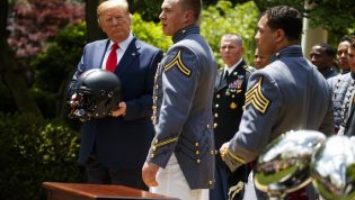 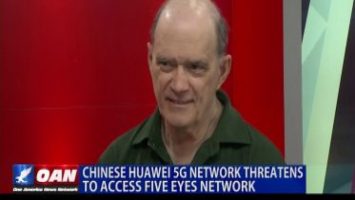