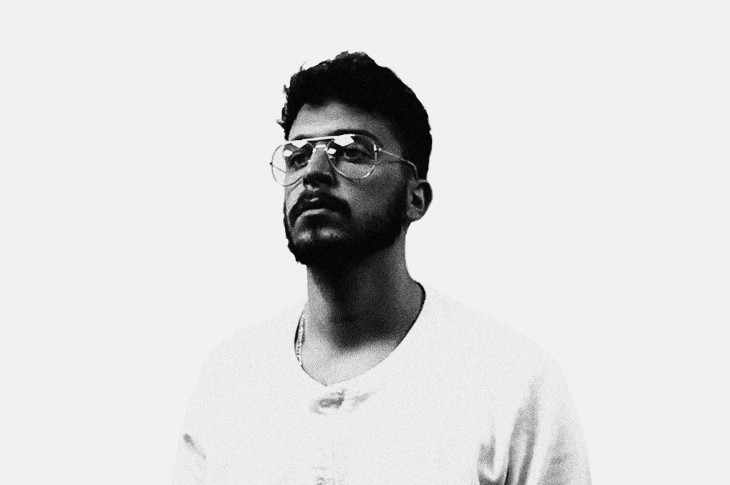 Art director Nikola “Niko Nice” Crnobrnja has worked on some amazing projects over the years, from directing a music video for Jazz Cartier to designing album packaging for Juicy J to art directing the crash test dummy-inspired branding for A$AP Rocky’s Testing. His latest project, a co-working / agency hybrid, has him swapping out his pens and sketchbooks for hammers and hard hats.

After emigrating from Dalmatia (a region in Croatia) to Canada when he was just five years old, Niko Nice has kept his families roots close to him. Inspired by how people live and work together in Serbian culture, Niko began building Moonbase, an agency / co-working hybrid with the goal of finding talent and fostering a culture of collaboration. After managing all of the construction work himself, he began another brand: Farba, a construction company that is already booking its own projects.

I talked to Niko Nice over email about his work, how being an immigrant motivates him, and what it’s like to literally build an agency from the ground up.

This interview has been lightly edited for clarity and brevity.

my guy @JuicyJ drops tn @ midnight, happy to have done the artwork and packaging alongside AWGE (@reachmoonbase)

How did you realize that design was what you wanted to do?

I naturally walked into it — picking up cameras, downloading software, and everything in between. Even as kids, we were making RuneScape clan sites and all that shit, putting random videos up on the early days of YouTube, asking if we can make a video for class projects instead of writing an essay.

What was it like in those early days in the industry?

Although a majority of the work I’ve done has been in the music industry, I don’t really feel like a part of any industry. Same with Moonbase. It was built in an open-ended manner that will be able to reflect all of our interests in due time. When I first started, though, I was just focused on being good and efficient, making sure I was challenging myself and getting my 10,000 hours.

“At the end of the day, I’m a warchild. Every new day is a blessing.”

How has your culture / family influenced your work?

In huge ways. My family, friends, and loved ones are the most important thing in the world to me. For those who don’t know, my background is Serbian. I’m from Dalmatia, to be specific. I came to Canada when I was five from a war-torn region that is barely discussed in history. Although I don’t recall the suffering myself, that was what my parents lived through, and, at the end of the day, I’m a warchild. Every new day is a blessing.

As I get older, I’m so much more appreciative of our unique culture that we’re privileged to further develop as Canadians. (Side note: so much of our new, still-internal projects at Moonbase are influenced by Balkan, Yugoslav, and Dalmatian elements. I’m very excited to share each one as time goes on.)

How has being an immigrant impacted your work and the way you navigate the industry?

It’s one of my biggest blessings. It’s very unfortunate what my family and many others in Niagara and around the world had to experience to become immigrants, but seeing my family and those around me make it out the mud — and being grateful for their lives — gives me more motivation than I can sometimes handle. I walked in the rubble of my childhood home. No one can really tell me shit, to be honest.

Worked on this piece with Flacko – this process has been crazy and a true learning experience – balancing multiple peoples ideas isn’t an easy thing. Here’s a physical render of A$AP Rocky “TESTING” thank you AWGE and RCA

Moonbase is a collaborative workspace and multimedia agency in its current form. We have two locations, both in Niagara (Niagara Falls and St. Catharines) in Ontario. Currently, we’re working on expanding the St. Catharines locations, finding talent, and launching a handful of sub-brands that will work alongside Moonbase. The ultimate goal is a Moonbase Colony, which is basically a micro-city.

“I love collaborating and just putting ideas on the table and refining them through experimenting and conversation.”

How does it differ from regular co-working spaces?

That’s just the thing: it’s not a co-working space; it’s a collaborative workspace. All of our members bring unique skills to the table. They all operate as freelancers within Moonbase, but they are also able to contribute to various projects. We do have plans of opening a co-working space as well in the relatively near future.

Farba is a design and build company that focuses on getting the most out of a physical space. Quick back story: when we were building Moonbase, we designed and built everything ourselves. The first location was super small, so we had to challenge ourselves to get the most out of the space. Although the second one is much bigger, we still did the same thing.

Ultimately, this gave us portfolio pieces for interior design and smart space construction. We’re just helping all of our friends build companies pretty much. Farba has already gotten a handful of jobs, and there’s more on the waiting list. Farba Job Site gear is in the works as well.

What have you learned from creating a physical project as large as this?

I’ve learned so much, bro, from teamwork to problem-solving and budgeting. We would work on digital projects from the morning to mid-afternoon, then get back to work on building Moonbase until like 2AM sometimes. When I stop and think about it, what we actually did in the last two to three years, it’s crazy. All future building will be automated through Farba, so I’m excited to just keep going. Nothing really happened that we didn’t expect, maybe some costs, but after we got started, we just went on “fuck it mode” and reinvested everything.

“I can express ideas and concepts, which is often a more powerful tool than being able to create it yourself.”

How did you first get involved with A$AP Rocky? What was that process like?

Robert Gallardo reached out to me on Twitter a few years back. He’s a dope creative, and he did a lot of work with Rocky and AWGE (Rocky’s creative agency). I worked on some stuff for the Tyler & Rocky tour in 2015 and then Rocky’s Coachella merch in 2016. That was super lit.

Gallardo hit me again last year for Testing. It was very rewarding working on an album at the scale, hella ups and downs. I’m still in touch with mostly everyone at AWGE, so you might see more stuff in the future. I definitely want to get Rocky in the studio with Teddy Walton again as well.

What’s your dream project, something you’d love to work on in the future?

Man, so much. I’ve been setting short- and long-term goals like crazy. Moonbase Colony is something that excites me a lot. I grew up with a lot of villager qualities. The way people lived back home was more pure, and we want to emulate that in a modern way with Colony. We’re going to get started in the next year or two and then keep adding for the rest of our lives.

There are a bunch of internal brands and companies we got down the pipeline as well, and a bunch will be launching relatively soon. I’m very excited for all of those. Moonbase and Farba gear are coming soon as well.

What does your creative process look like today? From start to finish.

I’m at the point where I’m confident enough in my abilities and taste to just think of something dope in my head and then make it. I like to make concept and brand boards as well. There are a bunch of people that work out of Moonbase now, too, so I love collaborating and just putting ideas on the table and refining them through experimenting and conversation.

Do you have a favorite tool that you use to create or to come up with ideas?

Sketches and quick notes recently have been the truth. The best ideas come so quick that if I don’t write it down right away, it’s gone. So I’ve been practicing sketching shit out ASAP, which changed the game.

What software do you use on a daily basis?

Photoshop. The whole Adobe Creative Suite is a must-have, though. Being able to use a lot of software has opened so many doors. Even if I’m not the best at all of them, I can express ideas and concepts, which is often a more powerful tool than being able to create it yourself.

Any artists you admire and want to shout out?

Shout out my brothers at Moonbase and Farba. Shout out Teddy Walton, Slim, and Aaron Bow. Teddy and Slim’s albums are on some other shit. I hope the world gets to hear them soon. 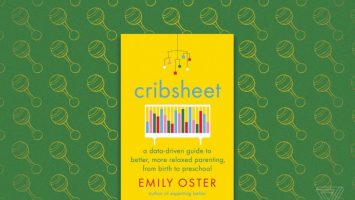 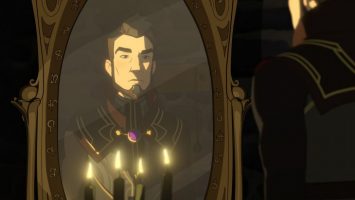