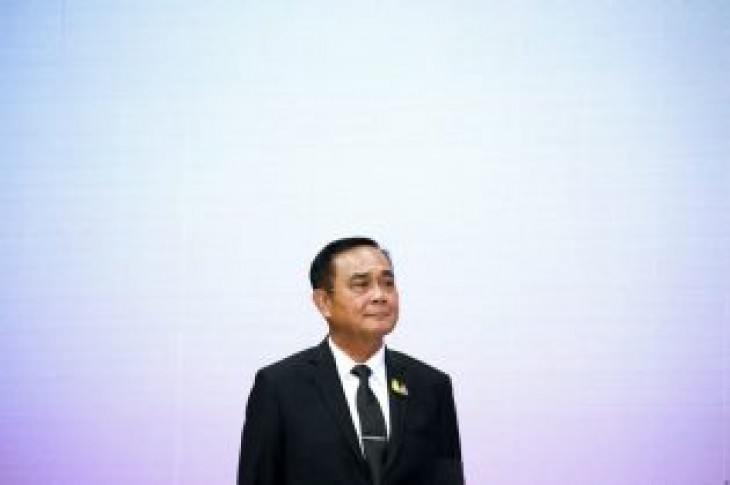 BANGKOK (Reuters) – When Thailand’s former army chief, General Prayuth Chan-ocha, was confirmed as prime minister by parliament on Wednesday, he completed his transition from coup leader to head of a civilian government under a system that all but guaranteed his victory.

The junta that seized power nearly five years ago had banned political activity, suppressed debate, restricted the media and detained dissidents until just months before the March 24 general election.

Prayuth also benefited from the upper chamber Senate, with its 250 members, having been appointed entirely by the junta.

In a further boost for Prayuth, the Election Commission changed a seat distribution formula after the March poll for the 500-member lower house, effectively reversing a projected majority for the anti-junta Democratic Front.

“The new script has the rules in the junta’s favor … and the referees are also on their side to keep them in power,” said Thitinan Pongsudhirak, a professor at Bangkok’s Chulalongkorn University.

Still, even with such built-in advantages, the opposition Pheu Thai party won most seats in the House of Representatives. The pro-military Palang Pracharat – set up essentially to support Prayuth’s foray into civilian politics – came second.

The Senate votes secured Prayuth his premiership, but his new government will be an unstable coalition with only a four-seat majority in the lower house and a determined Democratic Front of seven parties seeking to end military dominance.

That will likely make it difficult to pass legislation and leave the government vulnerable to no-confidence votes.

“With the rules that they had shaped in their favor … even then they did not do that well,” Thitinan said

Prayuth’s Palang Pracharat party bristles at any suggestion the new government it leads is anything but a reflection of the will of the people.

“We already had a democratic election, so you cannot say that this is somehow an extension of his power from before,” party deputy spokesman Thanakorn Wangboonkongchana said of Prayuth.

For many traditionalists, a military-linked government is acceptable because the army is seen as the ultimate guarantor of stability and the traditional power structures.

Last month, King Maha Vajiralongkorn was officially crowned in elaborate ceremonies, succeeding his father who had reigned for 70 years until his death in 2016.

After two coups in a decade, this year’s election was the military’s attempt to rid politics once and for all of the influence of ousted prime minister Thaksin Shinawatra, whose affiliated parties – promoting some hugely popular pro-poor policies – had won four elections, Prajak Kongkirati, a political scientist at Thammasat University told Reuters.

“This coup is unlike previous coups when the military intervened, then stepped back. This time, they came in to reorganize things and stay for the long haul,” Prajak said.

“So what they needed to do is to have elections and manipulate the results.”

Under a new constitution, the Senate – previously an elected body – is appointed in a process controlled by the junta and – for the first time in two decades – gets to vote in a prime minister in combination with the lower house.

The make-up of the House of Representatives has also been changed – from 375 directly elected seats to 350 – and the allocation of the remaining 150 “party seats” changed from a simple proportional system to a complex formula that allocates seats a “value”.

The stated aim is to give a voice to smaller parties and prevent dominance by one big party – as had happened in the past with pro-Thaksin parties.

Still, when the results of the election were counted, the opposition Democratic Front, led by the Thaksin-allied Pheu Thai and the new Future Forward Party, projected it would win a majority of 254 seats in the House.

However, the Election Commission then said it would delay release of the results of the 150 “party seats” until after the May 4 coronation of King Vajiralongkorn.

When the party seats were finally released last month, the Election Commission had changed the allocation formula and given 10 small parties one seat each, mostly taken from Future Forward. The 10 parties soon announced an alliance with Palang Pracharat.

The new seat allocation denied the Democratic Front its projected House majority, which would at least have given them the power to block legislation or stage a no-confidence vote.

And while some predict that Prayuth’s unwieldy 19-party coalition won’t survive a year, others are not so sure.

Titipol Phakdeewanich, dean of the faculty of political science at Ubon Ratchathani University, said he does not expect any major changes for four or five years because the military won’t give up power easily.

“By allowing the military to infiltrate all aspects of the political mechanism, it allows them to maintain power in the long term,” Titipol said. 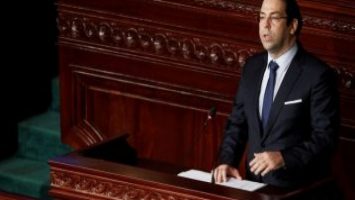 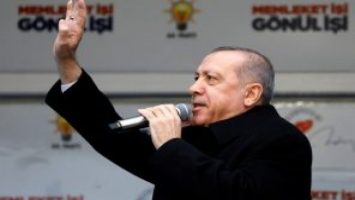