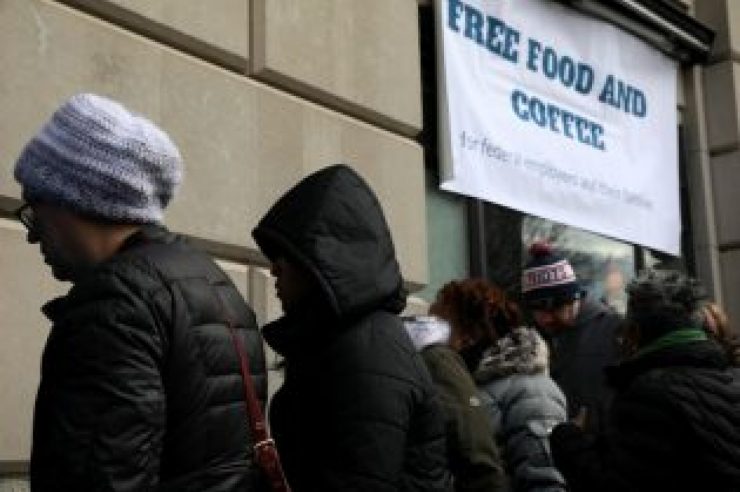 CHICAGO (Reuters) – With the partial U.S. government shutdown about a month old, a student showed up at the College of Southern Maryland’s financial aid office with two preschool children in tow to request emergency help paying her $3,000 in tuition and fees. She is one of the 800,000 workers not getting paid.

“It was heartbreaking,” said college President Maureen Murphy, who decided the institution needed a plan because it is close to two naval bases and had a lot of affected families.

Normally, colleges do not allow students to attend classes if they miss a tuition payment, and payment plans carry fees. But a handful of colleges – including Connecticut State Colleges and Universities, the Nevada System of Higher Education Institutions and Wayne State University in Michigan – have publicly told students they can stay in college and delay tuition payments without paying penalties.

In addition, schools like the College of Southern Maryland, have provided special scholarships to cover necessities such as books. Students also have access to an on-campus food bank that has been far busier than usual, said Murphy, who added that her school has so far helped about 100 students with tuition.

Many other schools with smaller populations of federal workers have not adopted defined plans, however. They may rely instead on existing pools of money reserved to help students that encounter sudden hardships such as layoffs or family health issues.

Students seeking aid typically are required to show income data. In the case of the federal shutdown, they would need to document government employment and the temporary cutoff in pay.

Justin Draeger, president of the National Association of Student Financial Aid Administrators, said he sent a query asking colleges about responding to the shutdown and received no replies.

“There is probably finger crossing that this gets resolved soon,” said Draeger. “Not all schools can offer payment plans or defer payments. Big state schools will be fine, but vocational, arts and community colleges are tuition-dependent.”

Dawn Medley, associate vice president of enrollment management at Wayne State University, said she fears that if students are not granted tuition relief, they will drop out. That is why Wayne State, in Detroit, has delayed tuition payments for government workers with financial needs, put them on payment plans, provided emergency loans and waived fees.

“There are families that can’t just cough up $6,000 when they do not know when the paycheck will arrive,” said Medley.

Karen McClure, whose husband is not getting paid while still working his government job, said she was relieved when her son Damon was allowed to wait until March to start making his tuition payments at the College of Southern Maryland.

“We would have made it work somehow,” she said, noting that aid has materialized in unexpected places. Friends from church provided $750 in cash and $500 gift cards for groceries, and the family’s landlord pushed back the deadline for January’s rent.

There is some good news: Federal financial aid in the form of Pell Grants and student loans is not affected. Early in the shutdown, financial aid approvals were delayed by a glitch in Internal Revenue Service computers that prevented colleges from getting the electronic tax returns they needed to give financial aid to applicants. The Department of Education resolved that by allowing colleges to accept paper tax returns instead.

Yet, government workers who have existing student loans could have trouble making payments because the Education Department has not granted exceptions based on the shutdown.

Like anyone facing a hardship, government workers could delay or reduce payments by requesting deferment, forbearance or income-based repayment directly from their student loan servicer, the business that collects the loan payments (https://bit.ly/2R9lNUk)

The Government Accountability Office has found servicers in the past have not always been helpful in comparing options, so do some research on your own, starting at the government’s own website on aid (https://bit.ly/2by061G).

Government workers who want to eventually get their student loans forgiven after 120 payments may secure that option best by going on an “income-based” payment plan. Such a plan reduces monthly payments based on a person’s income, so a government worker without pay may temporarily reduce their monthly payment to zero.

Whatever you do, “do not ignore your loans,” warned Mark Kantrowitz, publisher and vice president of research for SavingForCollege.com.

If you skip payments without specifically getting relief such as a deferment, you will face penalties and a ding on your credit score. 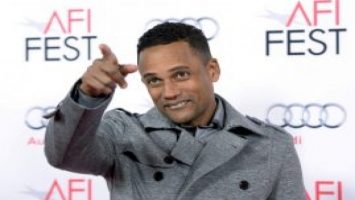 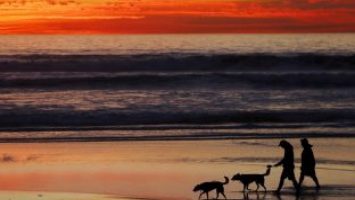