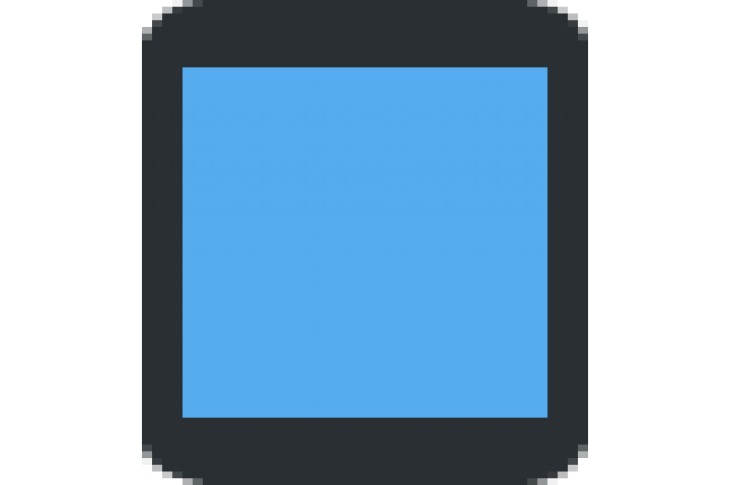 Taiwanese mobile phone giant HTC has announced that it will begin accepting fiat payments for its Exodus 1 crypto-enabled model. The Exodus 1 blockchain-based smartphone features advanced private key management and has supposedly been designed for a decentralised web.

The firm began taking orders for the cryptocurrency-optimised handset last October but only accepted digital assets as payment. As part of the same announcement today, HTC also stated that they would add Binance Coin (BNB) to its list of accepted cryptos.

Those of you who couldn’t bare to part with any of that precious crypto to buy the HTC Exodus 1 back in October are in luck. HTC have announced that they will begin taking fiat orders for their debut into the still sparse blockchain-based phone market at an undisclosed date in March. The handset will sell for $699 (or local equivalent).

HTC’s Exodus 1 smartphone features a native wallet, which exists in a sort of quarantine from the rest of the device. According to the manufacturer’s website, the Zion Wallet, as it is called, uses a “trusted execution environment… free from malware.”

The handset has already won the approval of some of the space’s biggest names. Vitalik Buterin, the co-founder of Ethereum, stated of it:

“I’m excited to see EXODUS putting in the work to make blockchain and cryptocurrency technology secure and easy to use for the masses.”

The Exodus is more than just a phone with a crypto wallet built in. Its creators believe it can help in the creation of a decentralised web, with privacy and data ownership as key pillars. VentureBeat report Phil Chen, decentralised chief officer at HTC, stating:

“Exodus is about the future of data and getting the right architecture for the internet, one that includes security, privacy, and transfer of ownership of data back to the person generating it.”

HTC’s Exodus is just one of a small handful of blockchain-ready mobile handsets that are coming to market. In 2017, NewsBTC reported on the startup Sirin Labs and its Finney crypto smartphone. It features a vast array of security features, such as three-factor authentication and blockchain-based tampering proof verification, along with built in crypto wallet. Sirin Labs were later reported to be talking to Chinese mobile phone manufacturer Huawei to help them bring a blockchain-based smartphone to market.

Perhaps more exiting for those interested in mobile phone support driving real public adoption of crypto is the recent news from Samsung. The South Korean mobile behemoth announced to the world at its Unpacked 2019 event that its flagship mobile, the Galaxy, would benefit from blockchain support in its next edition, the s10. This would include enhanced private key security too.

This announcement of the planet’s largest mobile phone manufacturer has many in the digital currency space excited for the future of the tech. One commentator on Twitter posted the following:

Potentially most bullish news of 2019 is happening in 10 minutes:

Underestimated how big this will be for adoption. Other phones will follow suit 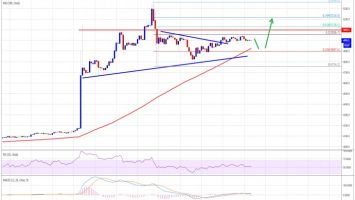