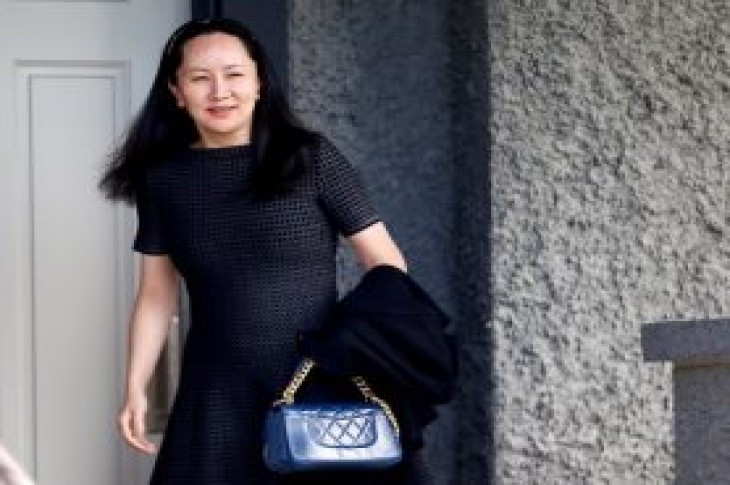 TORONTO (Reuters) – Lawyers for Huawei Chief Financial Officer Meng Wanzhou will bring a motion to challenge her extradition to the United States in January 2020, the company said in a statement on Thursday after the legal team appeared in a Canadian court to set future court dates.

The Canadian Broadcasting Corporation reported that Meng’s extradition hearing would begin in January 2020, and the case was expected to conclude by October of that year. 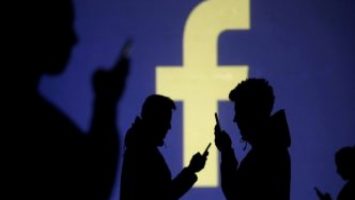 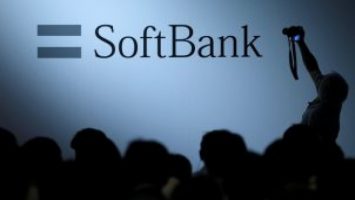