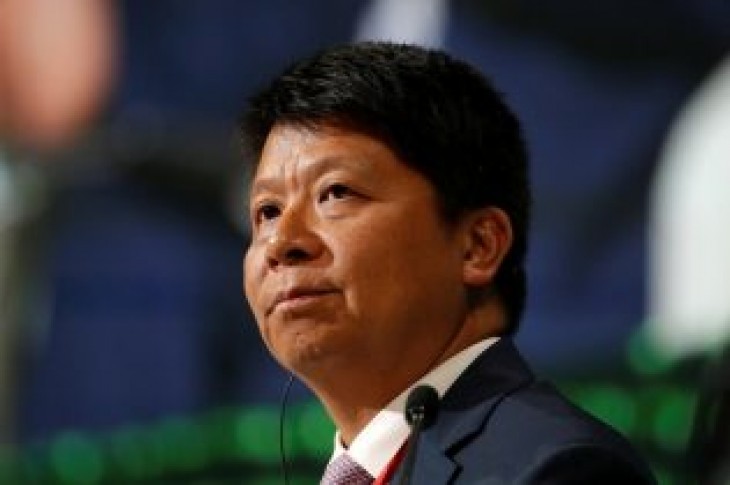 BARCELONA, Spain (Reuters) – Huawei Technologies’ rotating chairman said on Sunday that he had noticed Donald Trump’s message about allowing competition in the telecommunications sector and that the president was correct because the United States needs 5G technology.

Guo Ping also said Huawei had faced cyber security challenges led by one major power which he did not identify.

The United States, Guo said, did not represent the whole world and so Huawei could continue to succeed without United States.

On the risk of Trump issuing an executive order banning Huawei from the United States, he said: it “is not necessary and should not be released”. He added such a move would hurt Huawei’s small number of U.S. customers.

Guo said the world needed clear unified regulations on cyber security with every stakeholder playing role but that such issues should not be decided by politics.

“We need to have unified standard that should be verifiable. It should not be based on politics,” he said. 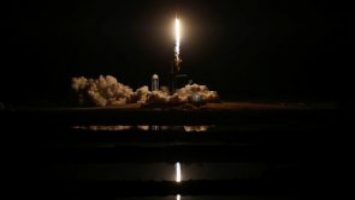 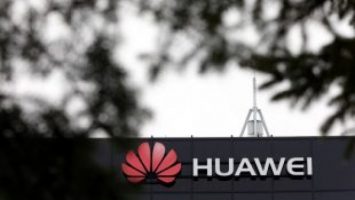