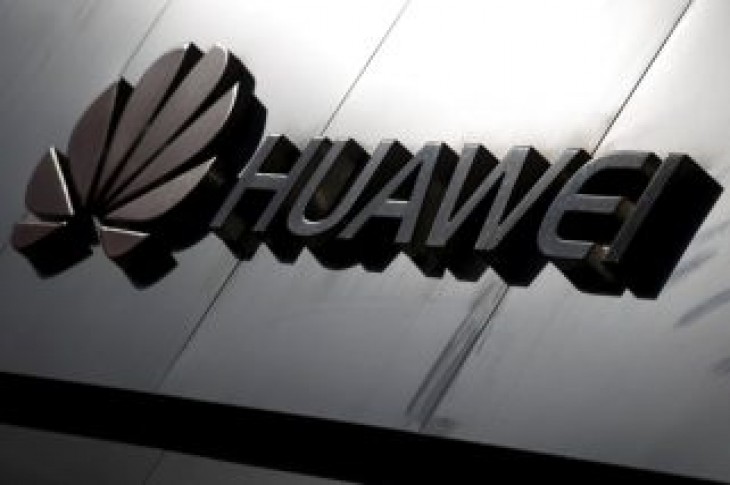 BERLIN (Reuters) – China’s Huawei on Tuesday criticized the United States for warning Berlin that it could scale back intelligence cooperation with Germany if it allows Huawei to participate in construction of a next-generation mobile network.

In an interview with business daily Handelsblatt, Huawei’s chief for West Europe, Vincent Pang, said the U.S. warning went too far. “In my opinion, a country should not use its political power to harm a commercial business,” the paper quoted him as saying. 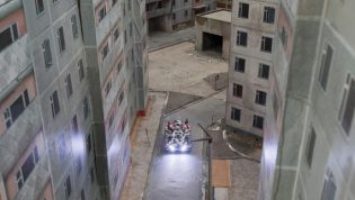 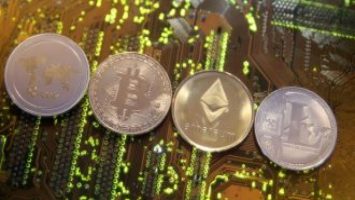