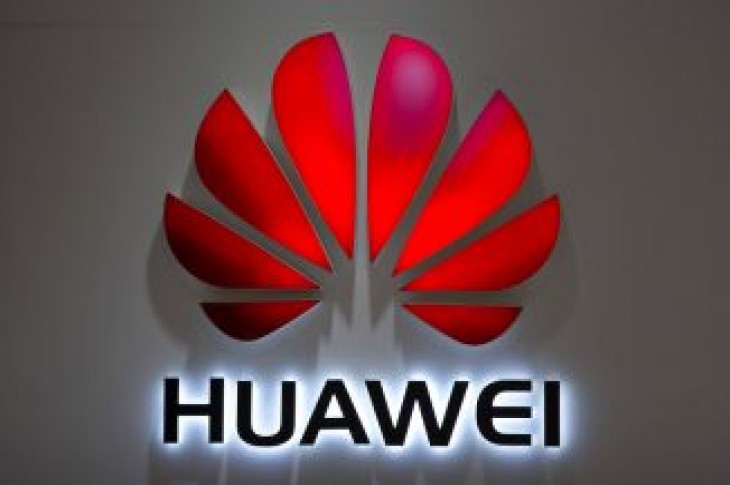 The founder of Chinese Telecom Huawei says he is prepared for a drawn out fight with the U.S.

During a recent interview, the tech CEO remained defiant that the recent black list against the company will ultimately not effect business.

FILE – In this July 4, 2018, file photo, the Huawei logo is seen in a shopping mall in Beijing. China’s latest propaganda broadside in its trade war with the U.S. features an unusual star: Trevor Noah of the Daily Show. A recent clip from the popular comedy tv show discussing Chinese equipment maker Huawei’s dominance in 5G mobile technology ran on Chinese state broadcaster CCTV’s national lunchtime news on Monday as part of a package of stories attacking the U.S. position in the ongoing trade war. (AP Photo/Mark Schiefelbein, File)

He did concede however, the Trump administration’s trade tariffs will make it more difficult for Huawei to compete with it’s rival companies.

He also said he was not prepared to back down in the face of American trade pressure.

The founder also went on to reject claims Huawei would be a part of sanctions negotiations between Washington and Beijing, implying he has no interest in negotiating with the White House. 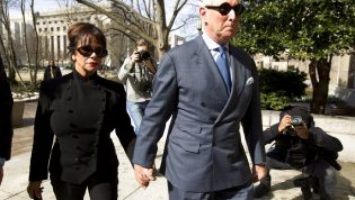 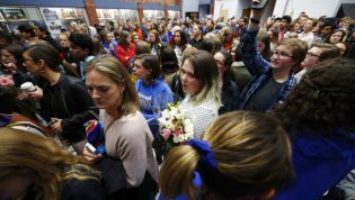