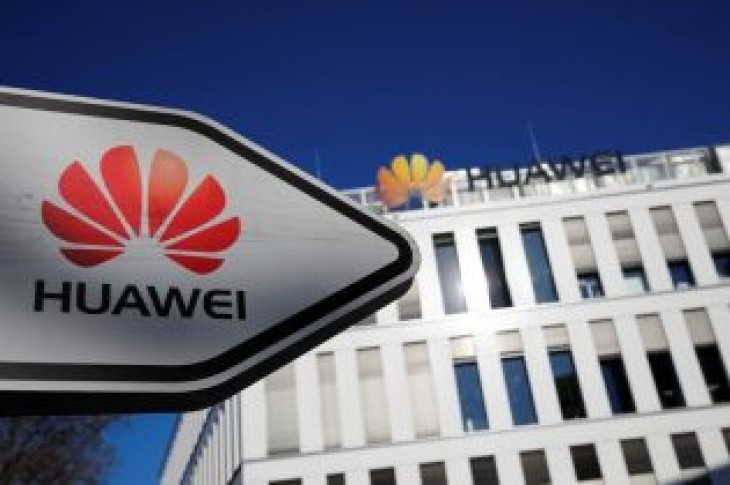 WASHINGTON (Reuters) – Huawei Technologies Co Ltd’s founder and chief executive pledged not to share any customer information with the Chinese government and said the company had never done so, in an interview with CBS News that aired on Tuesday.

Asked if it had shared data with China’s government, Huawei’s Ren Zhengfei said in a translated interview with the television news outlet: “For the past 30 years, we have never done that. And (for) the next 30 years to come, we will never do that.”

Ren also said the company did not have a back door to share customer data with Beijing without his knowledge.

“It is not possible,” he told CBS, saying if there were such an opening the United States would have uncovered it already.

On Monday, Ren said in a separate interview with the BBC that the technology company would not undertake any spying activities and that it could shift its business investments to other countries amid an ongoing U.S. pressure campaign.

The United States is calling on its allies not to use technology from Huawei, the world’s biggest producer of telecommunication equipment, amid concerns over its relationship with the Chinese government and allegations it has enabled state espionage.

Huawei has repeatedly denied such claims. 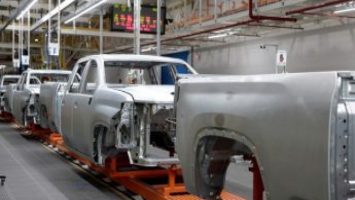