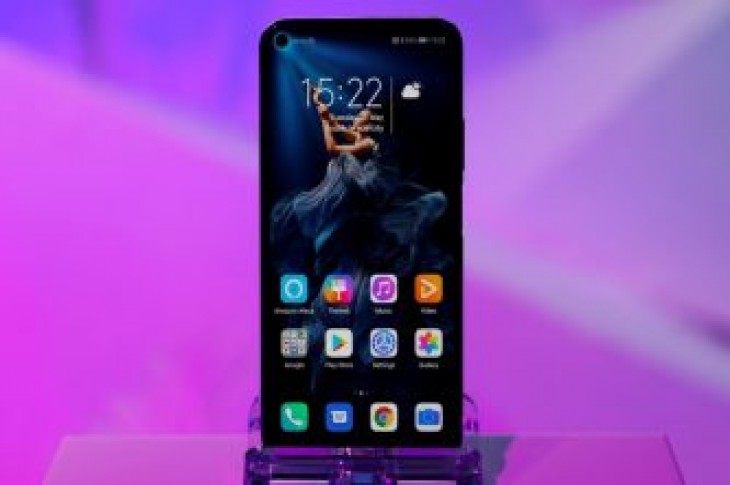 (Reuters) – Chinese telecom company Huawei held on to its spot as the world’s second biggest smartphone vendor in the first quarter, despite being blacklisted by the United States, research and advisory firm Gartner said.

Gartner also said Huawei continued to reduce the gap with Samsung, but warned that growth could be limited in the near term.

The United States on May 15 blocked Huawei from buying U.S. goods saying the company was involved in activities contrary to national security. The Trump administration softened its stance last week by granting Huawei a license to buy U.S. goods until Aug. 19.

Huawei sold 58.4 million smartphone units in the quarter, with growth across all regions, the report showed.

Total global sales of smartphones to end users fell 2.7% in the quarter, with 373 million units sold

Huawei did particularly well in two of its biggest markets, Europe and Greater China, where its smartphone sales grew by 69% and 33%, respectively. Huawei has a 29.5% market share of Greater China’s smartphone market.

But the impact of the U.S. action against Huawei is likely to spook buyers. PriceSpy, a product comparison site that attracts an average of 14 million visitors per month, said last week that Huawei handsets were drawing fewer clicks from online shoppers.

“Unavailability of Google apps and services on Huawei smartphones, if implemented, will upset Huawei’s international smartphone business which is almost half of its worldwide phone business,” Anshul Gupta, senior research director at Gartner, said.

“Not the least it brings apprehension among buyers, limiting Huawei’s growth in the near term,” he added. 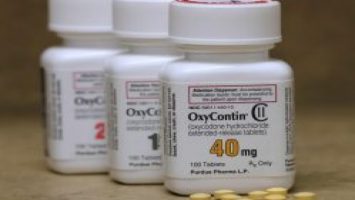 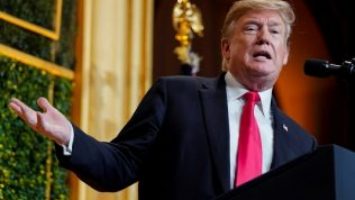