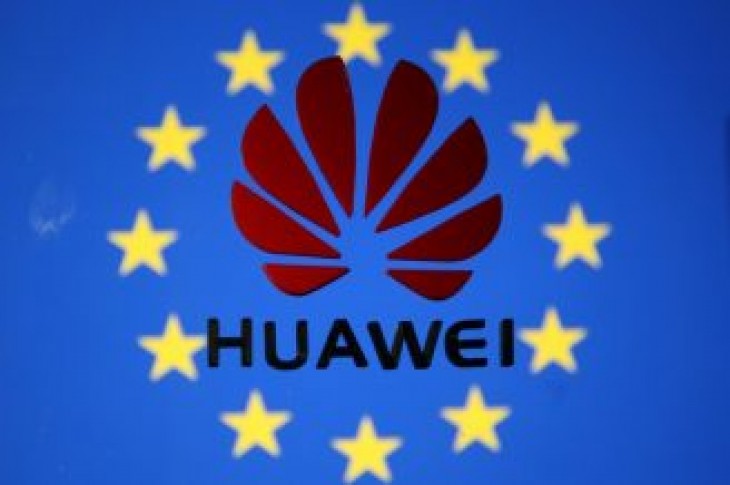 BRUSSELS (Reuters) – Chinese telecoms giant Huawei wants cybersecurity to be viewed as a technical rather than ideological issue and is open to supervision by European governments to prove the point, a senior company executive is expected to say on Thursday evening.

The comments due to be delivered in a speech by Abraham Liu, Huawei’s chief representative to EU institutions, come as the company finds itself under fire over ties with the Chinese government and suspicion that Beijing could use its technology for spying, which the company denies.

Liu will reiterate that Huawei has not and would never harm the interests of customers or countries.

“We are always willing to accept the supervision and suggestions of all European governments, customers and partners.”

The United States has launched a campaign to convince European allies not to use equipment from the world’s biggest producer of telecoms gear for 5G networks, citing security risks.

The French Senate on Wednesday rejected proposed legislation aimed at toughening checks on telecoms equipment despite the U.S. warnings. Germany has said it wants high data security standards for its 5G network. 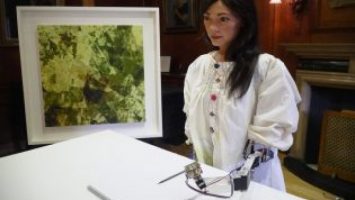 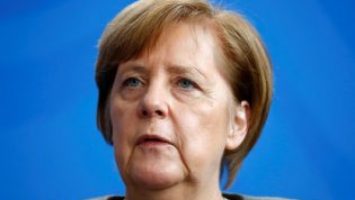