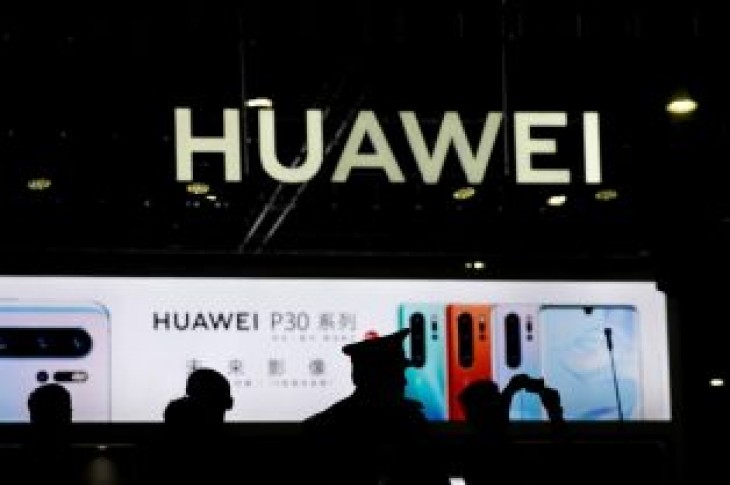 MEXICO CITY (Reuters) – An executive of Huawei Technologies Co Ltd said on Thursday that the Chinese telecoms giant is in the process of potentially launching its “Hongmeng” operating system (OS) to replace the U.S. Android OS.

Andrew Williamson, vice president of Huawei’s public affairs and communications, said in an interview that Huawei will ‘presumably’ try to trademark Hongmeng, which he said had likely been rolled out to over a million devices in China.

Data from the U.N. World Intellectual Property Organization shows that Huawei has already applied to trademark Hongmeng in a number of countries. 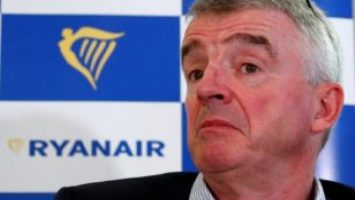 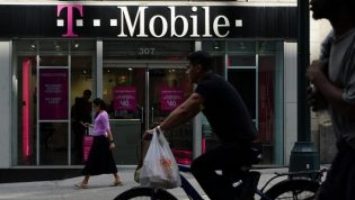