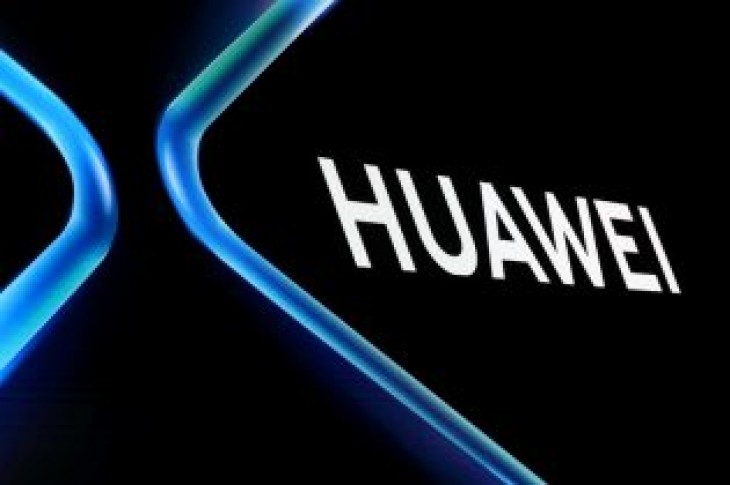 PRAGUE (Reuters) – China’s Huawei Technologies is prepared to defend itself in court in the Czech Republic if it is unable to resolve a security warning from the country’s cyber watchdog in an open way, its country manager was quoted as saying on Monday.

Huawei faces growing scrutiny around the globe over its ties with the Chinese government and allegations that Beijing could use its technology for spying. It denies those allegations.

Huawei’s Czech and Slovak country director Radoslaw Kedzia told the Pravo newspaper that NUKIB’s job description did not include disqualifying certain market participants for political reasons. He said NUKIB has not yet provided evidence for its claims.

Huawei wanted to solve the situation in “a friendly and open way,” Kedzia told the paper.

“But if all other ways fail, we have no other choice and we have to defend ourselves,” he said in the interview.

NUKIB’s warning has already led the Czech tax authority to exclude Huawei from a tender. However, the office canceled that tender this month.

NUKIB director Dusan Navratil has said that he expects Huawei and ZTE to be left out of more tenders.

Prime Minister Andrej Babis said in January that cyber security should be debated at the European Union level. Huawei has been publicly backed by President Milos Zeman, who has long promoted close cooperation with China. 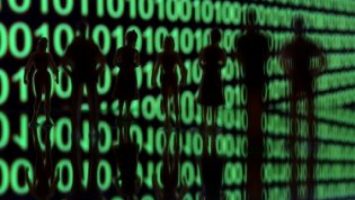