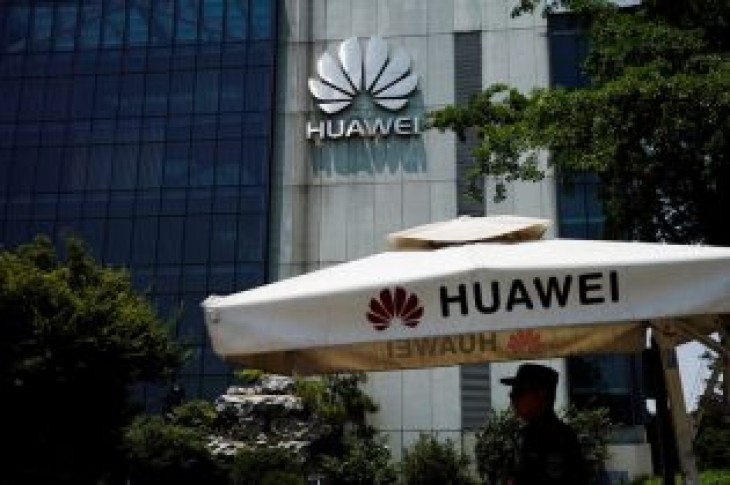 SINGAPORE/MANILA (Reuters) – Mobile phone retailers in some Asian countries are refusing to accept Huawei devices for trade-ins, as more consumers look to offload their device on worries Google suspending business with the Chinese firm will disrupt services.

Google has said it will comply with an order by U.S. President Donald Trump to stop supplying Huawei, meaning current owners of Huawei phones face being cut off from updates of the Android operating system from late August. New phones will lose access to popular apps such as YouTube and Chrome.

Against this backdrop, some customers in Singapore and the Philippines have rushed to sell their Huawei phones, according to retailers and online marketplace data.

But there are few takers.

“If we buy something that is useless, how are we going to sell it?,” said Dylan On, a salesman at Wanying Pte Ltd, a Singapore retail and repair shop.

“It’s not that Huawei is a bad product. It’s a very good product. It’s just that nobody wants to buy it now because of U.S. policy,” he said, adding he was looking to sell existing Huawei stock online to overseas buyers in hopes they are less aware of current events.

Huawei did not respond to a request for comment.

The company has said it is developing its own phone software and it can still use an “open source” version of Android that lacks access to Google apps. Huawei also went ahead with a new phone launch in Britain on Tuesday, even as the number of users trading in their devices rose in Asia.

Previously, about five people a day were looking to trade in their Huawei phones, but that has jumped to 20 in the last two days, said Zack, a salesman at Mobile Square in Singapore who declined to give his last name.

Carousell, Singapore’s most popular online marketplace, said the number of Huawei phone sales more than doubled the day the U.S. order was announced.

Huawei smartphones had a 14 percent share of the Singapore market last year, according to research firm Canalys.

Mobile phone retailers in the Philippines are also staying away from Huawei products.

“We are no longer accepting Huawei phones. It will not be bought by our clients anymore,” Hamida Norhamida, a saleswoman of new and used phones in Manila’s Greenhills shopping center told Reuters, adding that she felt relieved to have sold off her stock of Huawei P30 Pro ahead of Google’s Monday announcement.

Another phone salesperson at Greenhills said she would only buy Huawei phones at a 50% discount.

“Selling it will be a gamble,” said the saleswoman, who would give her name only as Thelma.

But some see this as an opportunity to get a quality phone on the cheap. “My immediate reaction was worry that my current Huawei could be worthless,” Xin Yi, 24 year-old student from Singapore, told Reuters. “But Google said current Huawei users will not be affected … after that, I was relieved.”

She added that she was now in the market for a new Huawei model at a marked-down price.

Earlier on Wednesday, Japanese telcos KKDI Corp and SoftBank Corp’s low-cost mobile brand Ymobile said they would delay the launch of Huawei P30 Lite smartphone which was due to go on sale on Friday.

(Reporting by Fathin Ungku and Aradhana Aravindan in Singapore and Neil Jerome Morales in Manila; Editing by Jonathan Weber and Himani Sarkar) 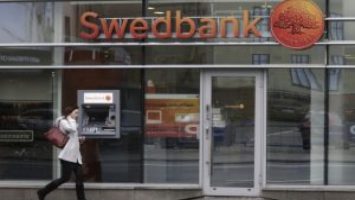 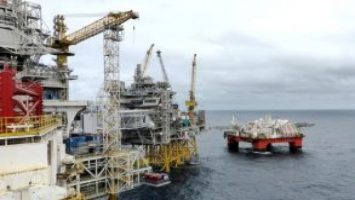