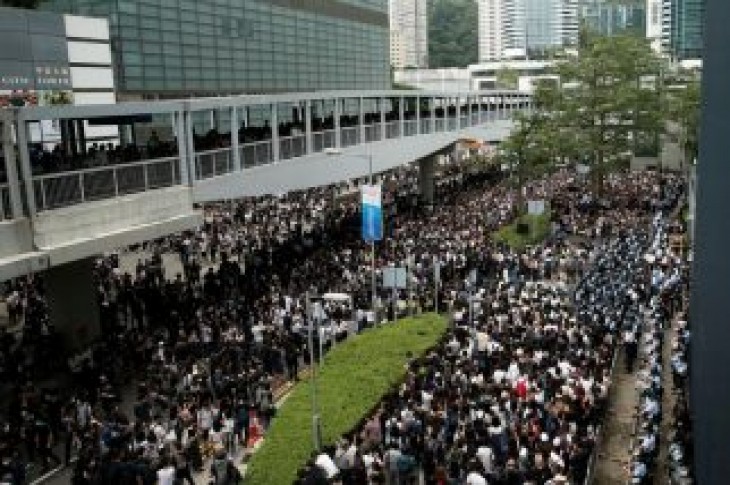 HONG KONG (Reuters) – Hundreds of demonstrators tried to occupy an important arterial road near the offices of the Hong Kong government on Wednesday as protests mounted against an extradition bill that would allow people to be sent to China for trial.

Authorities braced for a fresh wave of rallies and widespread strikes three days after protests that organizers said brought more than 1 million people onto the streets to condemn the proposed bill.

Human rights groups have repeatedly cited the alleged use of torture, arbitrary detentions, forced confessions and problems accessing lawyers in China, where the courts are controlled by the Communist Party, as reasons why the Hong Kong bill should not proceed. 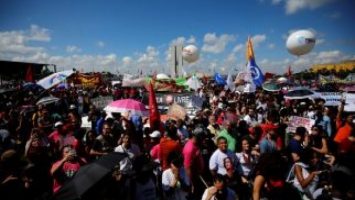 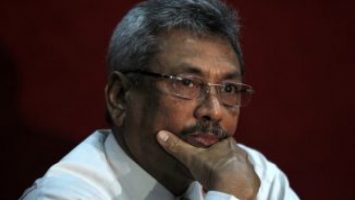