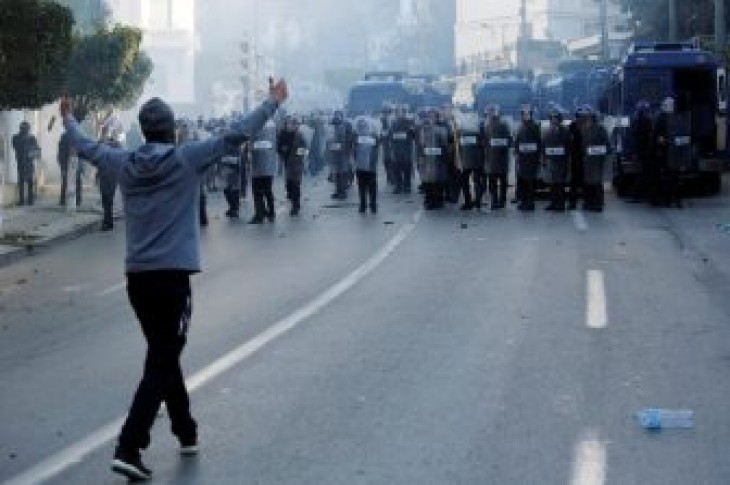 ALGIERS (Reuters) – Hundreds of Algerians protested for a second straight day on Saturday in the capital against President Abdelaziz Bouteflika’s plan to seek a fifth term.

The turnout was smaller than on Friday when thousands took to the streets of Algiers and other cities against the 81-year-old leader’s decision to stand in the April 18 presidential election.

Bouteflika, in office since 1999, has been seen in public only a handful of times since suffering a stroke in 2013.

“There won’t be a fifth term,” said Said Kamel, who took part in the protest in central Algiers.

Bouteflika will travel on Sunday to Switzerland for medical checks, his office said on Thursday, without giving details.

The ruling FLN party has picked him as its presidential candidate. Several political parties, trade unions and business organizations have already said they would back him, and he is expected to win easily as the opposition remains weak and divided.

Strikes and protests over social and economic grievances are frequent in Algeria, but are generally localized and do not touch on national politics.

More than a quarter of Algerians under 30 are unemployed, according to official figures, and many feel disconnected from a ruling elite made up of veteran fighters from Algeria’s 1954-1962 independence war with France.

Bouteflika remains popular with many Algerians, who credit him with ending a long civil war by offering an amnesty to former Islamist militant fighters. 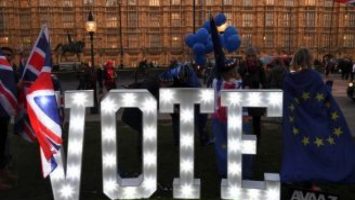 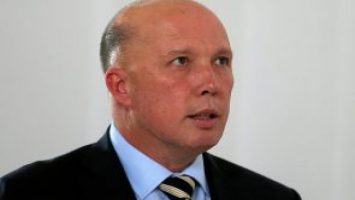