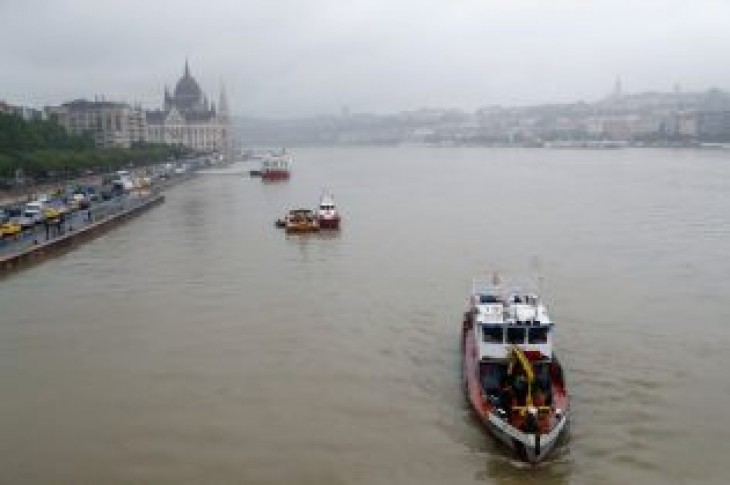 BUDAPEST (Reuters) – There are 21 people still missing after a boat carrying South Korean tourists capsized on the Danube river in the Hungarian capital late on Wednesday, police said on Thursday.

Adrian Pal, a spokesman for the police, told a news conference that the tourist boat had sunk almost immediately after it collided with a large passenger boat by one of the Danube bridges. Police have launched a criminal investigation into the accident.

They said it may take days to lift the boat from the river bed and could not confirm or deny whether there could still be bodies trapped inside the hull.

(Reporting by Krisztina Than; Editing by Toby Chopra) 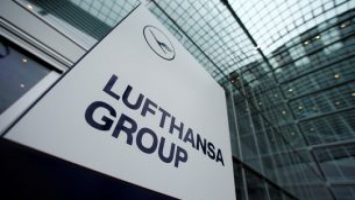