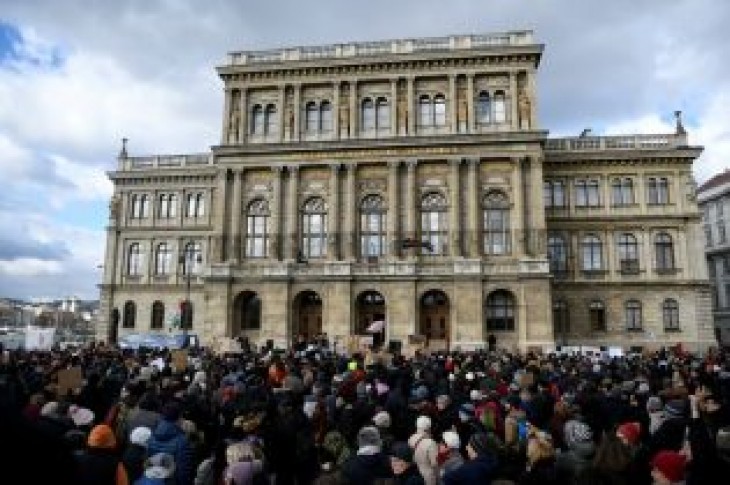 The nationalist administration of Prime Minister Viktor Orban has proposed a shake-up of the 200-year-old Hungarian Academy of Sciences that it says is meant to encourage more lucrative research.

Opposition critics have condemned it as Orban’s latest move to tighten the state’s grip on public life, after overhauls of the courts, the media and a top university that have put him on a collision course with the European Union.

The legislation would strip the Academy of its network of research bodies and hand them over to a committee with a chairman appointed by Orban and half its members from the government.

Another part of the bill would make the academy give state organizations free use of its research facilities.

Academy President Laszlo Lovasz told Reuters late on Tuesday that the institution was considering challenging the legislation in the constitutional court.

“One of the highly problematic aspects is the excessive influence of the government by European standards,” he said in an interview.

“There is no precedent for a government to delegate half the members of the governing body of a research network.”

Lawyers still needed to study the final version of the law, he added, and would wait for a regular legal review by President Janos Ader – a former member of Orban’s Fidesz party who has rarely blocked legislation – before filing any appeal.

“We should also examine the independence and freedom of scientific research, as the fact that the government demands a say in both organization and financing terms could represent excessive influence,” Lovasz said.

Lovasz said there was a risk that some fields of research in social sciences and other areas, might struggle to get funding.

“There appears to be a very strong pressure to provide financing only for research producing direct economic benefits,” said the mathematician, who has recently won a 10-million-euro EU grant with two other scientists to study the mathematical foundations of network theory.

Younger Hungarian scientists might also choose to stay in foreign institutions to keep out of the turmoil at home, he added.

Lovasz said he had considered resigning over the changes but later abandoned the idea.

Scientists and anti-government protesters have taken to the streets to protest against the proposed changes.

The European Commission has said it will monitor the developments and has urged Budapest “to refrain from any decision restricting scientific and academic freedom.”

Any new confrontation with the Commission would come at a sensitive time for Orban as he tries to prevent the expulsion of his ruling Fidesz from the mainstream European People’s Party, which suspended his nationalist group in March. 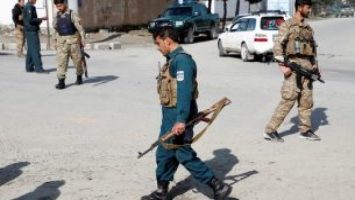 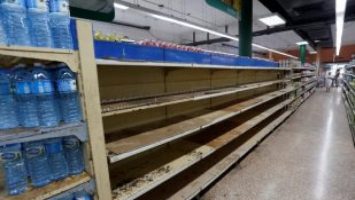