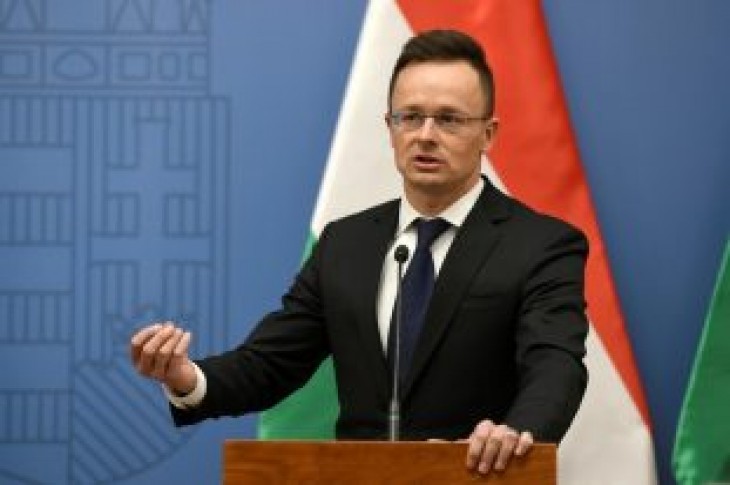 Sixteen central and eastern European countries, including 11 European Union members, held a summit with China in April during which it pledged to increase trade and provide more support for big cross-border infrastructure projects.

The area is part of China’s Belt and Road Initiative, which aims to link China by sea and land with Southeast and Central Asia, the Middle East, Europe and Africa.

France and Germany oppose such independent moves, which they fear might make Europe appear disunited at a time when the EU is trying to forge a more defensive strategy towards China.

On Tuesday, speaking to reporters in Paris, France’s Finance Minister Bruno Le Maire criticized “negotiations of 16 states from the east with China in parallel to negotiations that the EU is leading with China”.

But Hungarian Foreign Minister Peter Szijjarto rejected such criticism, saying Germany and France do far more business with China than the central European states, and often negotiate directly with Beijing.

“There is such a bad hypocrisy in the European Union when it comes to China,” Szijjarto told Reuters on the sidelines of an OECD meeting in Paris. “The 11 central and eastern European member states … represent 9.9 percent of EU trade with China.”

“When the German chancellor and French president meet China’s leadership nobody thinks that’s a problem,” he said. “Nobody raises a question about how it is possible that they sell 300 aircraft to China, which is a bigger deal than the (entire) trade represented by the 11 central European countries.”

He said it was also unfair for Western European states to criticize Hungary for using technology from Chinese firm Huawei in its 5G mobile phone networks, when those networks were being built under license by German and British companies, Deutsche Telekom and Vodafone.

The United States and some of its European allies are pushing countries to exclude Huawei technology from their infrastructure, arguing that the world’s biggest telecoms equipment maker could pose a security threat. Huawei denies that its technology could be misused by the Chinese state.

The Hungarian mobile phone licenses were “signed by the biggest German and British telecommunications companies, and then the Germans, British and French accuse us of opening up our market to Huawei,” Szijjarto said.

“When it comes to China it’s a matter of competition. Instead of crying, instead of making hysteria and accusing central European countries, we should strengthen ourselves and be ready for the competition.” 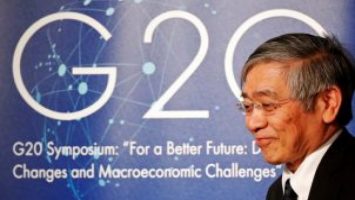 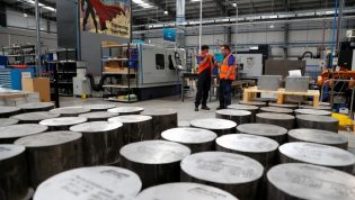