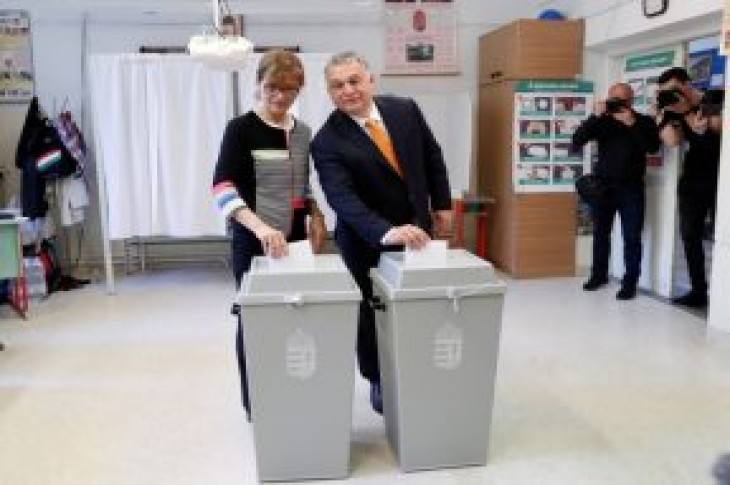 “I hope that there will be a shift in the European public arena in favor of those political parties who would like to stop migration,” said Orban, dressed in a dark suit and an orange tie, the color of his Fidesz party.

Responding to a question, Orban declined to say whether he would join Italian Deputy Prime Minister Matteo Salvini’s new party alliance after the election.

(Reporting by Krisztina Than; Editing by Keith Weir) 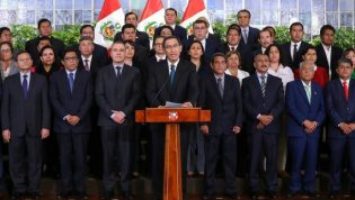 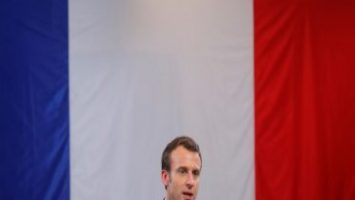