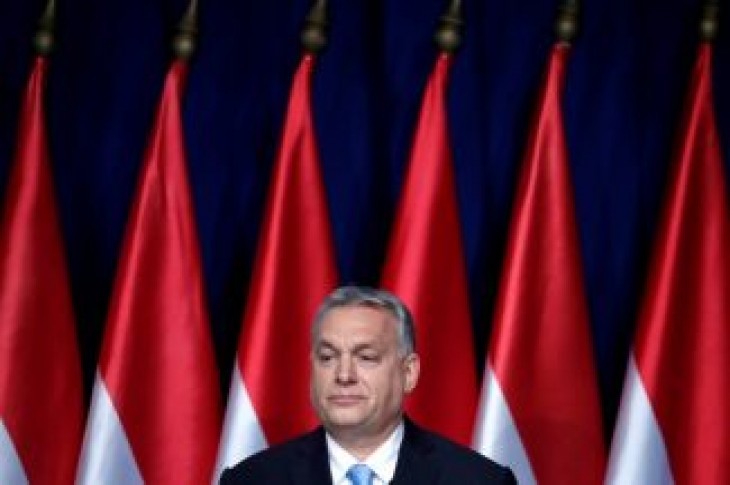 Juncker, previously the longtime center-right prime minister of Luxembourg, was asked at a public forum in Stuttgart, Germany, for his reaction to a Hungarian government advertising campaign that accuses Juncker and philanthropist George Soros of seeking to flood Hungary with immigrants.

“Against lies there’s not much you can do,” Juncker replied, adding that Manfred Weber, the EPP’s lead candidate for the upcoming European elections, would certainly be asking himself “if I need this voice” in the EPP. 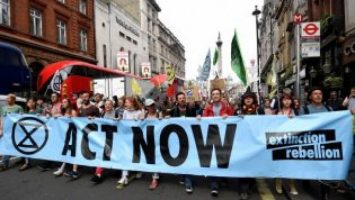 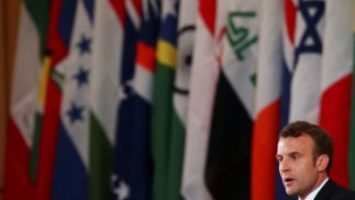