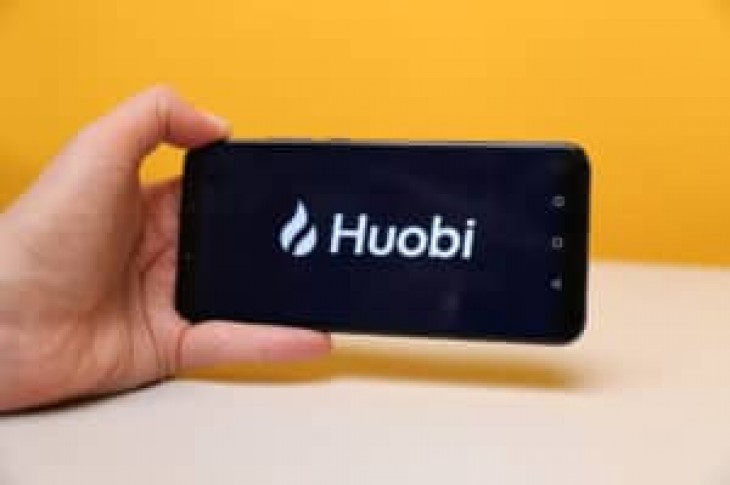 Singapore-based crypto trading platform, Huobi Global will launch its innovative Huobi FastTrack program on June 13. The launching of the program will be followed by the inaugural vote where users will be able to choose project tokens that they want to be listed on the exchange.

Huobi FastTrack, an innovative program launched by cryptocurrency exchange Huobi Global (Read our Huobi Global Review here), is set to go live tomorrow, June 13. The program will allow users of Huobi to vote for tokens to be listed on the exchange.

According to its official blog post, the inaugural vote will take place on the same day, and users will have the opportunity to vote for a project to be listed, with five tokens to choose from.

Phase 1 Round 1 of voting will see users vote for any of the five projects presented by Huobi; Atlas Protocol (ATP), Origo (ORG), Skrumble Network (SKM), NKN (NKN), and Fusion (FSN). Huobi Token (HT), the cryptocurrency exchange’s native token will be used to vote for coins.

Huobi explains that users who vote for the winning cryptocurrency project will have their votes exchanged for the token at 50 percent off its market value. All Huobi Tokens used in the voting process will, however, be burned on the same day.

However, Huobi will select ten lucky winners that will be allowed to exchange all HT votes for the coins of the winning project. Any projects that fail to be listed within the month will be rolled over to the following month. However, failing to be listed for two consecutive months will see a project dropped from the Huobi FastTrack program.

According to Huobi, voting eligibility and the number of votes a user gets is dependent on the amount of Huobi Tokens an individual holds during the HT Holding Period. The minimum amount required to be held during this period is 1,000 HT for eligibility and the maximum amount of votes is capped at 5.000 HT. Holding more than 5,000 HT during this period will get you no more additional votes.

The five projects up for votes are using the blockchain innovatively. Atlas Project is currently developing a premier advertising and marketing platform based on blockchain. Origo is a project that is supporting private transactions and smart contracts. Fusion is working on creating an interoperable infrastructure to help the decentralized financial landscape.

NKN, is developing a blockchain-based peer-to-peer network connectivity protocol ecosystem and Skrumble Network is a blockchain designed for secure communication-centric connections and transactions as well as dApps.

The Huobi community is excited about this latest development as comments from its Twitter feed suggest. All five projects have received favorable mentions from Huobi users, and it is impossible to determine which has the advantage at this point. Whatever the outcome, the Huobi FastTrack voting event will be exciting to follow. 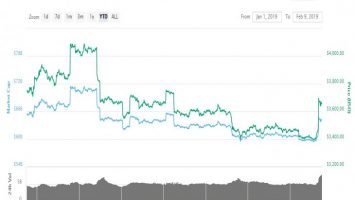 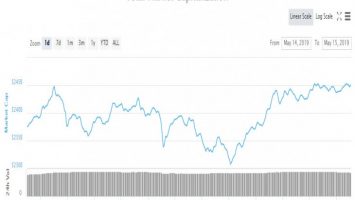