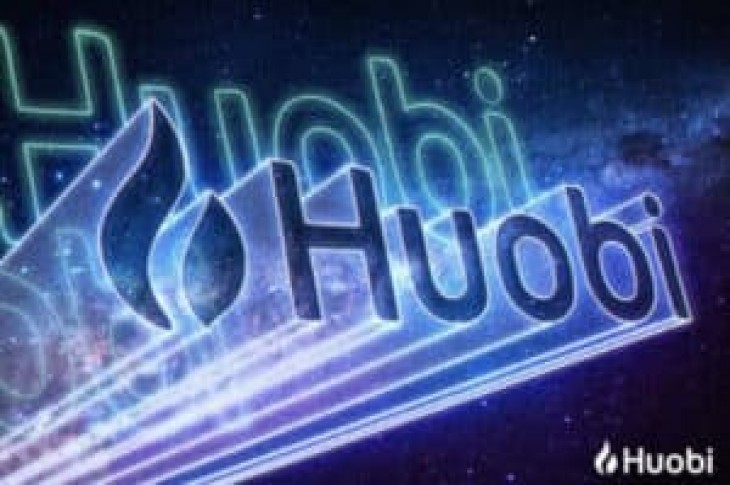 Cryptocurrency exchange, Huobi Global has announced the rebranding of its Prime Lite to FastTrack, three weeks after the product offering service was launched. The Singaporean-based trading platform also had massive success with its Bitcoin Pizza Day promo which took place two days ago.

Huobi Global announced yesterday that it has officially rebranded its Prime Lite product offering and is now calling it FastTrack. Prime Lite was launched on May 9, 2019, and it is a niche brand of Huobi Prime which offers listing opportunities for blockchain projects.

According to the official announcement, Huobi FastTrack is designed to attract quality blockchain projects that are listed on other cryptocurrency exchanges. FastTrack will target popular projects that have active community support all over the world.

Huobi listed some criteria for projects to fulfill before they can be a part of FastTrack. Some of the conditions include; having a good trading volume and strong community support, willingness to distribute roughly 500,000 USDT equivalent of its digital currency at a 50 percent discount, and the willingness to work jointly with the Huobi.

The Singaporean-based exchange is aiming to announce five FastTrack project candidates per month, with Huobi users allowed to vote on the projects weekly to determine those that would be listed. Only one project will emerge as the winner per week, and Huobi will list it the same day.

Huobi’s achievements over the past few months seemed have rubbed off on its native token, HT which has been performing excellently recently. A look at HT’s price chart shows that it is up by 30 percent against USDT over the past week. It was trading at $2.51 a week ago but has risen in a strong uptrend to trade at $3.2 currently.

The daily trading volume of HT has also gone up during that period. A week ago, HT’s 24-hour trading volume was $113 million. However, it is now up to $177 million.

Congrats to @Ya_Gor32 and the other two winners of the $BTC Time Machine.

Huobi will send you a private message to claim your reward.

The crypto exchange sold BTC worth 1.5 million USDT to eligible users at a discounted price. The promo was divided into two rounds. In the first promotional round, Huobi sold 20% of the amount to chosen traders at a 50% discount of Bitcoin’s price.

In the second round, the remaining 80% of the BTC were sold at a 12% discount to lucky traders. Lastly, the Huobi sold Bitcoin to three lucky winners at the original Bitcoin Pizza price of $0.0031 per coin. One of the lucky winners, YaGor, expressed his delight in a tweet yesterday.

Hooray, I won!I want to thank the Huobi Global team for the opportunity to buy 1BTC for $ 0.0031 for me this is a good chance to succeed in crypto.I wish you further prosperity and achievement of your goals, become the number 1 exchange in the world! @HuobiGlobal @livio_huobi pic.twitter.com/62VHl3hJg0

Big thanks to @CharlieShrem for the shout-out on our Bitcoin Pizza Day events!

For those interested in learning more about Huobi Global and its different product offerings, check out our comprehensive Huobi Global Review. 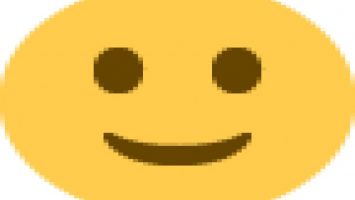