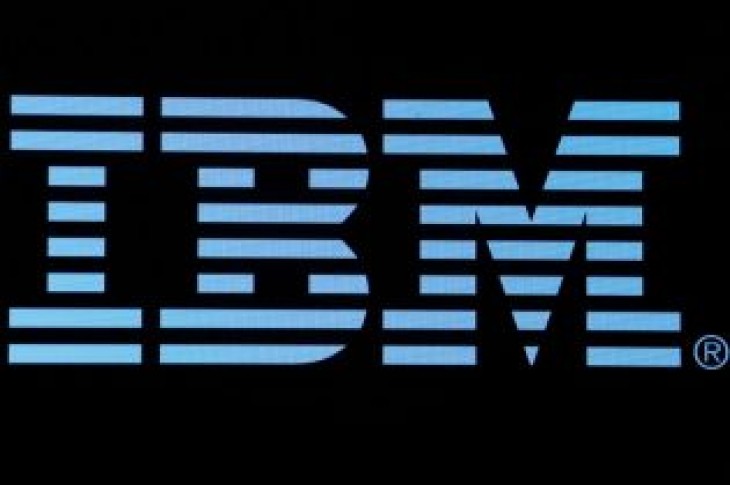 If the pilot is successful, it could potentially open up a new market for lidar just as it falls out of favor with some automakers, including Nissan and Tesla, who have called it expensive and unnecessary.

Jack Narcotta, a senior smart home analyst at Strategy Analytics, said lidar lasers were one of the more advanced solutions for elderly monitoring, but were still in the very early stages.

Even though lidar doesn’t recognize faces, some consumers may be concerned about the amount of tracking and location data collected and the ability to see repeatable patterns, he said.

In the pilot, IBM Research UK and Cera Care plan to install lidar sensors in around 10-15 volunteer households in Britain from June, and see whether they can build up a detailed picture of a care client’s daily routine and home environment using IBM’s machine learning software.

Their aim is to alert caregivers to any possible deterioration in a person’s physical and psychological health, such as changes in gait, or emergency situations such as a fall.

Ben Maruthappu, co-founder and CEO of Cera Care, hopes the technology will help the care system become more personalized even as the demand for care outgrows the number of careworkers on the front line.

“Technology like this can help us solve that gap between demand and supply because it means we can pinpoint when a careworker needs to be in a person’s home,” Maruthappu told Reuters.

The world’s population is aging rapidly, with those over 60 expected to more than double to 2 billion by 2050 from 900 million in 2015, according to the World Health Organization.

Lidar sensors have become a key element in self-driving systems from General Motors Co, Ford Motor Co and Alphabet Inc’s Waymo. But their use in the home remains an emerging field.

Narcotta sees competition from the likes of ‘Hive Link’, a connected care service from a division of Centrica’s British Gas, launched last December, that uses sensors and smart plugs to learn a person’s routine and sends notifications to subscribers when it detects any unusual changes.

Nicola Palmarini, IBM’s top research scientist for aging and longevity, says lidar – which doesn’t recognize personal characteristics such as faces, age and gender – provides precise data without people feeling like they are being watched.

He believes they will only need one lidar sensor per room, potentially making it more scalable and reducing overall care costs if people can stay at home for longer.

Still, the technology comes with a high price-tag, with 3D sensors currently costing between $800 and $1,000 each, according to Palmarini. He expects the cost to fall over time.

Aejaz Zahid, a director at assistroniX and expert on new technologies to help people age well, said one major benefit of lidar could be fall detection – a major pain point for health systems that researchers have struggled to crack with wearables.

Other firms looking at lidar’s potential in the smart home include scanning technology maker Microvision that has launched a lidar sensor with a range of up to 10 metres with machine-learning capabilities.

Researchers are also examining the possibility of using lidar to give smart home devices “vision”.

While there is some concern that prolonged staring into even Class I lasers – which use less power – may pose a risk to eyesight, IBM and Cera Care said they plan to trial lidar technology that has been certified as safe for domestic use. 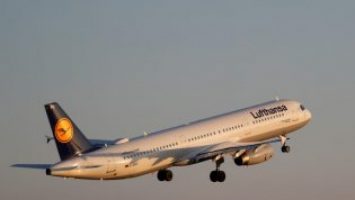 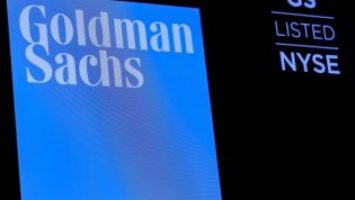