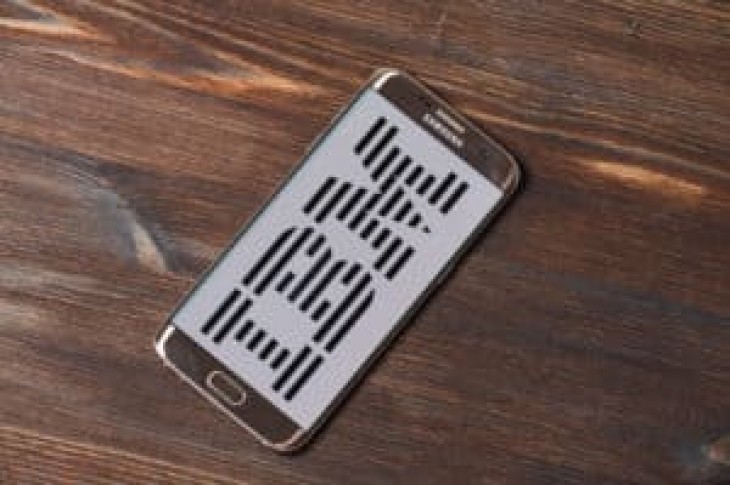 In an interview video published on YouTube on Feb. 20 by comparison platform Finder.com, Jesse Lund, IBM’s vice president of blockchain is bullish on Bitcoin.

He predicted that the digital asset would finish the year higher than its current price and eventually reach $1 million at some point.

Lund forecasts an upward trajectory for the world’s most popular digital currency despite the bear market.

Lund, who formerly worked for Wells Fargo, predicted that Bitcoin would reach $1 million, although he did not say when.

“I see Bitcoin at a million dollars someday,” he said.

His prediction is based on the logic that if Bitcoin hits $1 million, then “Satoshi is on value par with the U.S. penny,” creating liquidity of more than $20 trillion on the network.

He sees Bitcoin on a higher upward trajectory and thinks that the digital asset would close the year higher than its current price.

Bitcoin is currently trading at $3,982, significantly higher than it was a week ago.

Lund, who claims to have left the banking sector for the crypto industry because Bitcoin and blockchain have the potential to revolutionize everything, said that fiat would disappear in half a century.

“50 years from now, we are going to look around and say, ‘Paper money! What was that?’”

A large part of the interview focused on Blockchain World Wire (BWW), a collaboration between IBM and Stellar (XLM).

Lund said that the international payments “is a really heavy and cumbersome process” in need of a solution and this is the reason why BWW is in existence.

World Wire is similar to Ripple, and they are both competing for the same market share, but there are notable differences between the two.

World Wire does not have a bespoke token as in the case of Ripple’s XRP digital token.

IBM’s platform can use a number of digital assets as settlement instruments.

According to Lund, network users can choose their digital asset of choice.

“It could be Ripple, it could be XRP even, it could be Bitcoin, but it would also probably include other instruments, like stablecoins, and even eventually soon — hopefully — central bank-issued digital currencies.”

Lund stated that they chose Stellar’s blockchain because it is scalable while other protocols are still struggling with scalability.

He also said that they chose Stellar over their own Hyperledger Fabric because the latter is designed for private-permission network and the former is a public permission blockchain.

He used an analogy to explain the difference between private and public blockchain. 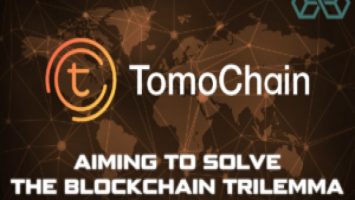 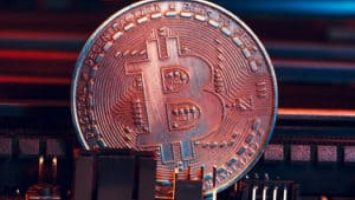