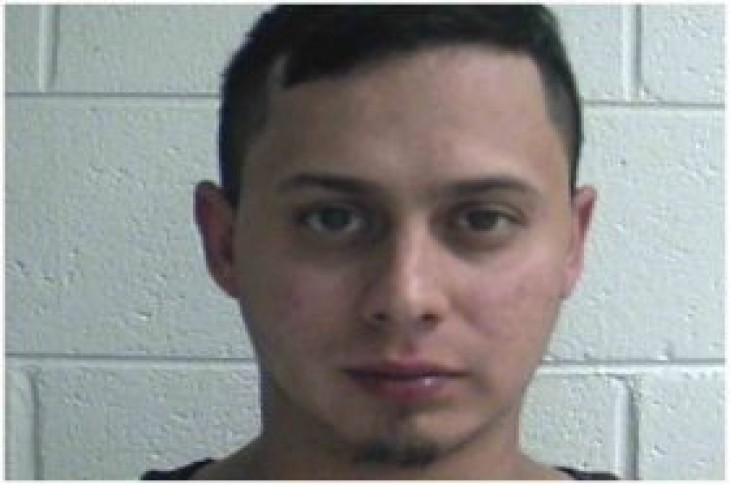 An illegal immigrant is being added to ICE’s’ Most Wanted list in connection with a car crash, which left a woman dead in Tennessee.

ICE officials are still searching for 31-year-old Alan Mogollon-Anaya after the fatal crash in 2017.

He was allegedly intoxicated when he crashed head-on with the victim’s vehicle.

Mogollon-Anaya was taken to a local hospital for treatment, but later fled the facility to evade police.

Counselor to the President Kellyanne Conway spoke out in support of the victim during an Angel families rally in Washington, D.C. last year.

ICE officials are asking the public for any information leading to the suspect’s arrest. 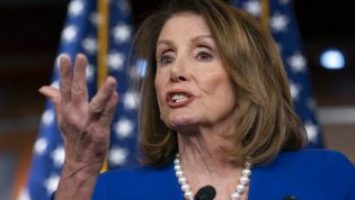 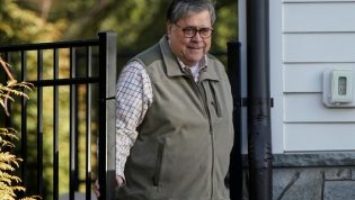