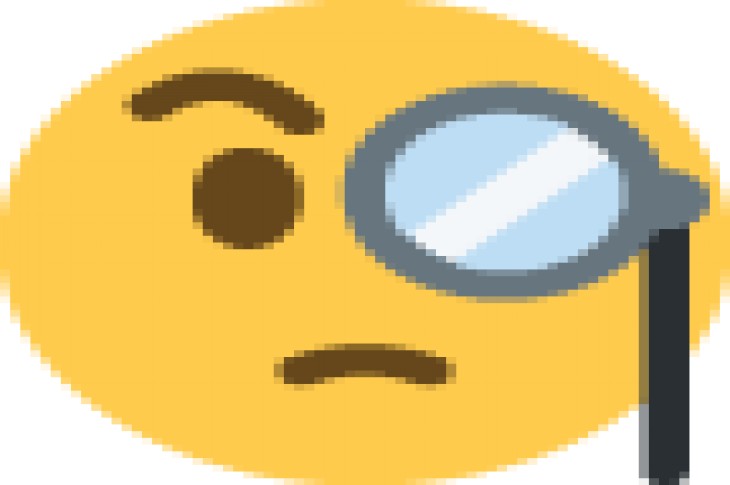 Since Bitcoin (BTC) hit public markets, the cryptocurrency has traded in multi-year cycles. Every few years, the asset runs parabolically, prior to a dramatic, nasty ~80% drawdown. In the eyes of most, BTC has done that twice or thrice by this point, not including the current crypto bear market.

As Bitcoin is currently ~80% down from its most recent all-time high, some are convinced that sell-offs are in the rearview mirror. One analyst even recently claimed that if BTC really bottomed in late-December, the timing was “perfectly on point,” when compared to historical pullbacks.

Roger Quantrillo recently explained that Bitcoin’s price action from late-2017 to early-2019 resembles the rally and subsequent collapse of BTC in the previous market cycle. More specifically, he noted that after BTC surpassed a long-term increasing trendline, it took the asset 434 days to hit a bottom in 2015.

Bitcoin: History doesn't repeat itself but it often rhymes.. Not exactly the same price action as 2014/15 but in terms of Time perfectly on Point! Take a minute ore two and take a closer look please..tell me what you think?… @crypToBanger #bitcoin #btc #btcusd #crypto pic.twitter.com/WmImSYXN1l

If Bitcoin truly bottomed at $3,150 on December 14th, 2018, that would mean that the potentially ongoing bear market also took 434 days to bottom after breaking the aforementioned key support line. Thus, Quantrillo noted that if history rhymes yet again, BTC will need to convincingly break above $4,500 by late-2019 to confirm that this bear market is breathing its last breaths.

Quantrillo isn’t the only analyst to have drawn parallels between the current “nuclear winter” and the one seen in 2014 and 2015.

Per previous reports from NewsBTC, Filb Filb, a leading analyst, noted that there are “staggering pre-halvening similarities [between] 2015 [and] 2019.” According to a chart from Filb, BTC may have already established a long-term bottom at $3,150 in mid-December, when the asset briefly moved under its a key moving average.

Interestingly, the same series of events occurred when the flagship crypto found a long-term floor in early-2015, approximately 1.5 years before 2016’s block reward reduction. And as such, if history rhymes, not repeats, over the next ~441 days, Bitcoin may begin to embark on a recovery, potentially reaching $10,000 just before the so-called “halvening.”

Filb and Bag isn’t the only trader to have observed connections between drawdowns in Bitcoin’s history and the one seen today.

Related Reading: Analyst: Bitcoin to Bottom Out At Below $3,000 But it Could Easily Achieve 6-Figure Price

Alex Melen, an American entrepreneur with a budding passion for cryptocurrencies, recently noted that the last time that BTC crossed under its four-day 50 and 200 moving averages, Bitcoin bottomed. And as the same occurred in mid-November, Melen touted confidence.

Trader Jones, a crypto-centric businessman, noted that current Relative Strength Index (RSI) readings and chart structures are similar to those seen in early-2015, echoing the comments made by Filb.

The post If History Rhymes, Bitcoin (BTC) Could End Bear Market After Surge Above $4,500: Analyst appeared first on NewsBTC. 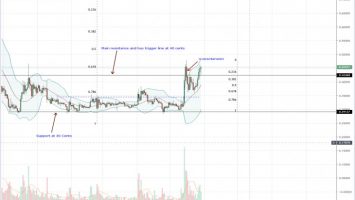 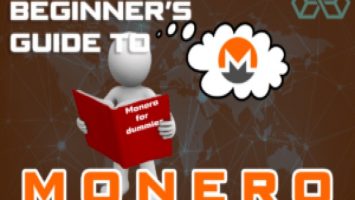