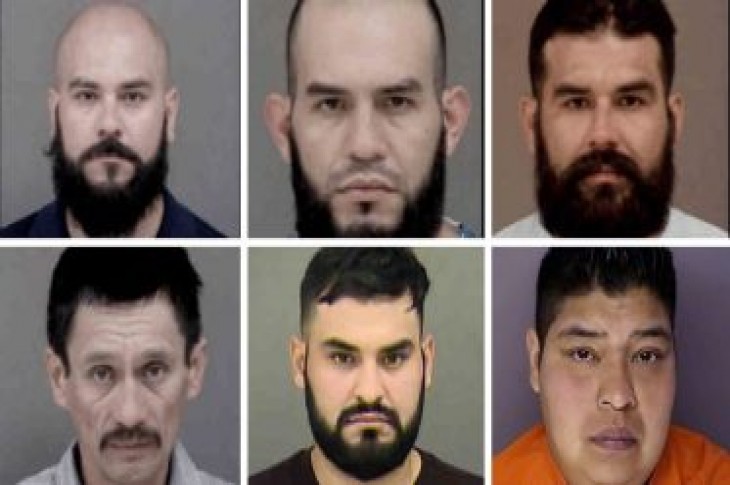 Six illegal immigrants with ties to one of Mexico’s most dangerous cartels are in custody for allegedly running a massive drug trafficking operation. The men are accused of transporting thousands of dollars worth of cocaine and methamphetamine to areas between Houston, Texas and Myrtle Beach. South Carolina.

Authorities say more than 1,800 grams of meth were delivered from a luxury home in Statesville, North Carolina in August and October of last year. That house allegedly belonged to a high ranking member of the Jalisco New Generation Cartel.

According to a human rights group in Mexico, the new generation cartel is the main rival of drug king-pin ‘El Chapo’ and brings violence to areas close to the U.S.-Mexico border.

Court documents show the men have been living in the country illegally since 2013. 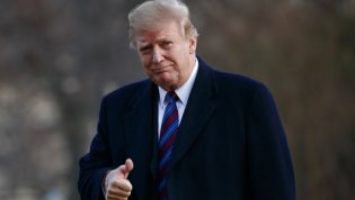 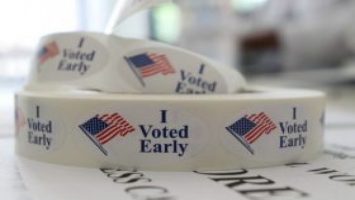