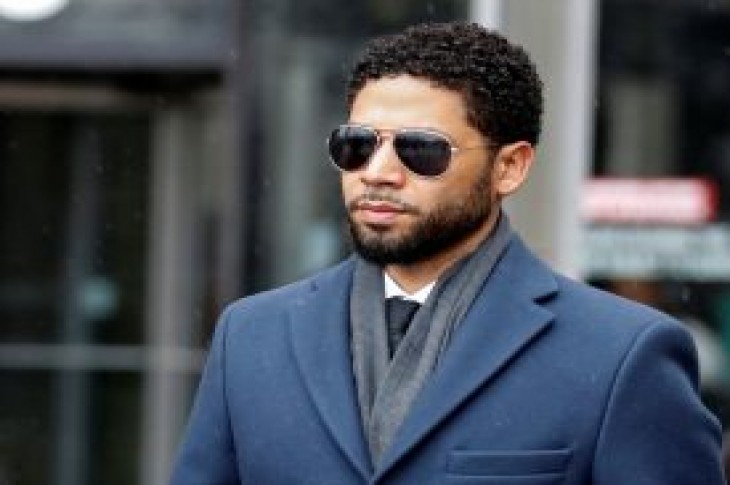 “Today, all criminal charges against Jussie Smollett were dropped and his record has been wiped clean of the filing of this tragic complaint against him,” according to the statement from attorneys Tina Glandian and Patricia Brown Holmes, published by the newspaper.

Smollett had pleaded not guilty to the charges against him in a Chicago court on March 14. 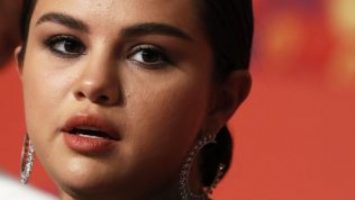 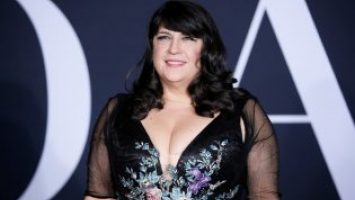