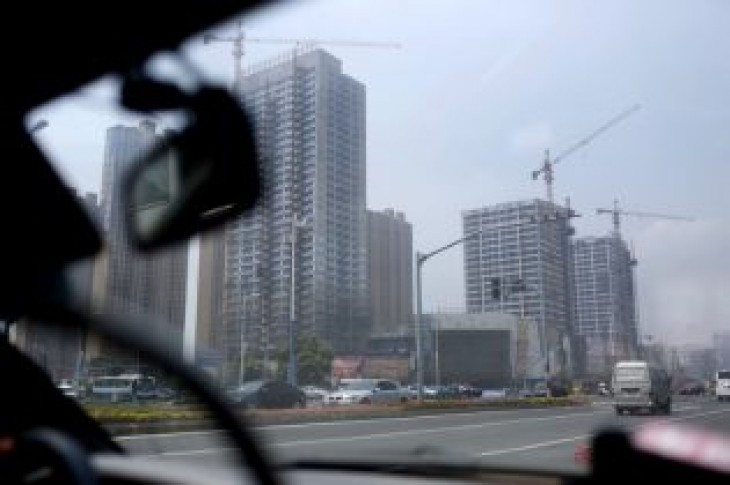 BEIJING (Reuters) – The International Monetary Fund (IMF) on Wednesday cut its 2019 economic growth forecast for China to 6.2% on heightened uncertainty around trade frictions, saying that more monetary policy easing would be warranted if the Sino-U.S. trade war escalates.

The downgrade came just two months after the IMF raised its China growth forecast to 6.3% from 6.2%, underlining the expected drag on the world’s second-biggest economy from higher U.S. tariffs on billions of dollars of Chinese goods.

“Growth is expected to moderate to 6.2% and 6.0% in 2019 and 2020, respectively,” said the IMF’s Deputy Managing Director David Lipton in a statement. “The near-term outlook remains particularly uncertain given the potential for further escalation of trade tensions.” 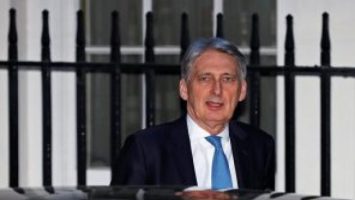