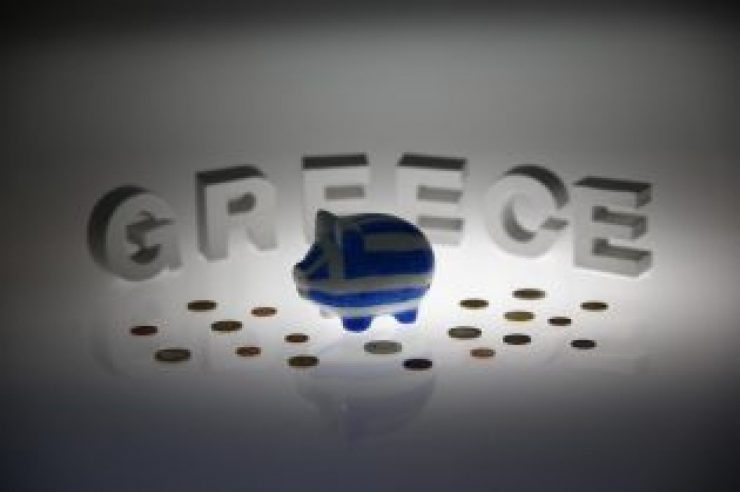 ATHENS (Reuters) – Reform fatigue and external risks could dampen Greece’s effort to maintain robust growth, the International Monetary Fund said on Friday, after concluding its first review since the country emerged from an international bailout.

Although Greece’s bailout program, the third since 2010, expired in August, Athens has promised to continue implementing reforms prescribed by its international lenders.

The IMF, which participated financially in the country’s first two bailout programs, said that it sees economic growth accelerating to 2.4 percent this year from 2.1 percent in 2018. But it also warned that downside risks have intensified.

Greece expects its economy to grow by 2.5 percent this year. It’s debt, at 180 percent of GDP, remains the euro zone’s highest.

External risks, including a deterioration in trading partner growth, a potential sharp tightening of global financial conditions and a slowdown in global trade, could also affect growth, it said.

The Washington-based Fund said that any reform fatigue or backtracking, ahead of a scheduled national election this year, could weaken investment, competitiveness and medium-term growth, which it put at “just above 1 percent”.

“Greece should press ahead with its unfinished reform agenda,” the IMF said.

Greece was expected to meet an annual target for a 3.5 percent of GDP primary surplus excluding debt servicing costs up to 2022, and the debt was projected to decline.

On Friday, Greek Prime Minister Alexis Tsipras secured the ratification of an accord to change the name of neighboring Macedonia, ending a decades-old dispute. The agreement was unpopular and the opposition could use it against Tsipras in this year’s upcoming election. 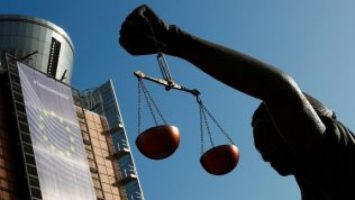 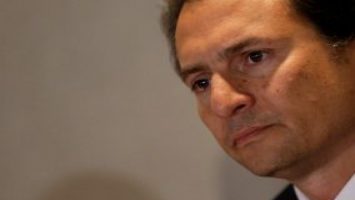