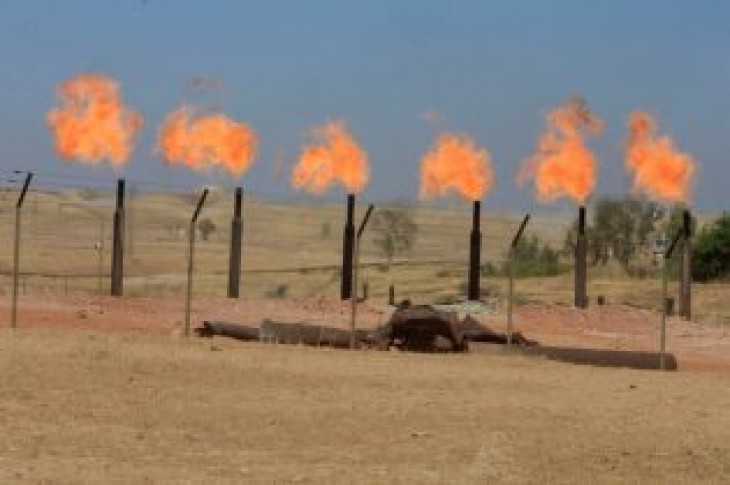 Many countries in the region embarked on fiscal and economic reforms after a slump in crude prices in 2014 hit state finances and hampered growth, but unemployment remains high and overall growth is projected to remain subdued this year, the IMF said in its Regional Economic Outlook.

“This has gained more urgency given less effective growth outcomes from slower fiscal consolidation, and still-high unemployment, particularly among young people,” it added.

The Gulf Arab region alone will need to create about 1 million new jobs a year for at least the next five years, according to the fund’s calculations, to absorb a new workforce.

The IMF forecast growth among MENAP exporters to slow to 0.4 percent this year from 0.6 percent last year — partly due to an estimated 6 percent economic contraction in Iran and oil output curbs agreed by OPEC and its allies.

Gulf states are expected to see modest increase in growth to 2.1 percent from 2 percent last year, mainly supported by state spending and the coming online of some infrastructure projects.

Algeria’s economic growth is projected to pick up slightly to 2.3 percent from 2.1 percent thanks to higher oil and gas production, while growth in Iraq will rise more significantly to 2.8 percent from 0.6 percent last year.

The Fund said increased social tension in some states over lower growth and reform fatigue could threaten macroeconomic stability and potentially spill over into conflict.

Algerian President Adelaziz Bouteflika stepped down after 20 years in power earlier this month after weeks of demonstrations demanding political and economic change in the country.

Sudan’s long-serving ruler Omar al-Bashir was overthrown in a military coup this month after sustained protests over rising costs and high unemployment.

“Economic factors are often cited as a motive for protests and other forms of social unrest … Yet progress on these issues has been slow,” the IMF said.

“Fiscal consolidation efforts will need to intensify to rebuild buffers but should be appropriately calibrated to focus on growth-friendly fiscal adjustment,” the IMF said.

In most of the region, the engines of economic growth remain primarily state-driven, with national companies still dominating sectors like transportation, energy and construction.

The Fund said state-led growth models tend to crowd out private sector credit and have not delivered broad-based and sustainable growth needed to create employment opportunities. 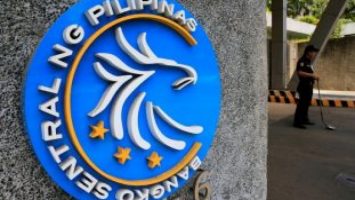 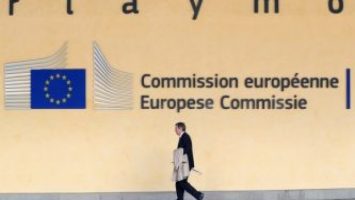