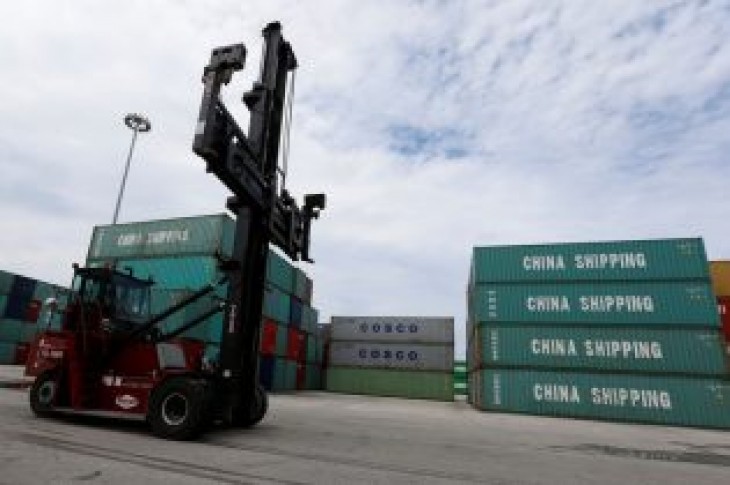 WASHINGTON (Reuters) – The International Monetary Fund on Thursday warned the United States that escalating trade disputes or an abrupt downturn in financial markets could pose substantial risks for the U.S. economy.

The international lender, in a review of U.S. policies, said the U.S. economy was on track to grow 2.6% this year. That was quicker than the IMF’s 2.3% growth forecast from April and was boosted by easy financial market conditions.

But the IMF said a number of factors were threatening this positive outlook and it called on the Federal Reserve to hold off on interest rate hikes which would put a brake on growth.

“A deepening of ongoing trade disputes or an abrupt reversal of the recent ebullient financial market conditions represent material risks to the U.S. economy,” IMF staff said in a report.

The IMF criticized the Trump administration’s efforts to overhaul global trade relationships by raising tariffs and said it was especially important to resolve a trade dispute with China. That dispute poses a threat to the global economy, the IMF said.

“Rising import tariffs and other steps taken by the administration are undermining the global trading system,” the report said.

The Standard & Poor’s 500 index of U.S. equity prices hit a record high in April but has fallen about 4% in the last month as investors worried that trade wars and a sagging global economy might depress the U.S. growth outlook.

The IMF also raised concerns that the U.S. financial system was increasingly vulnerable to a reversal in easy financial market conditions, saying that corporate leverage was historically high and underwriting standards are weakening.

“An abrupt reversal of this accommodative environment, interacting with leveraged corporate balance sheets, could create a significant downdraft to activity, investment, and job creation,” the IMF said.

“The financial system appears healthy but medium-term risks to financial stability are rising,” the IMF said in the report.

It criticized U.S. regulators for offering “little institutional response to counter these growing risks” and for instead easing regulatory constraints. 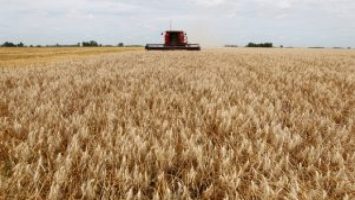 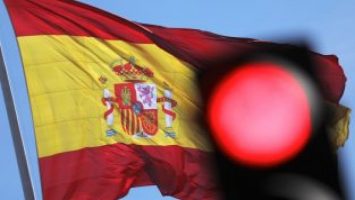