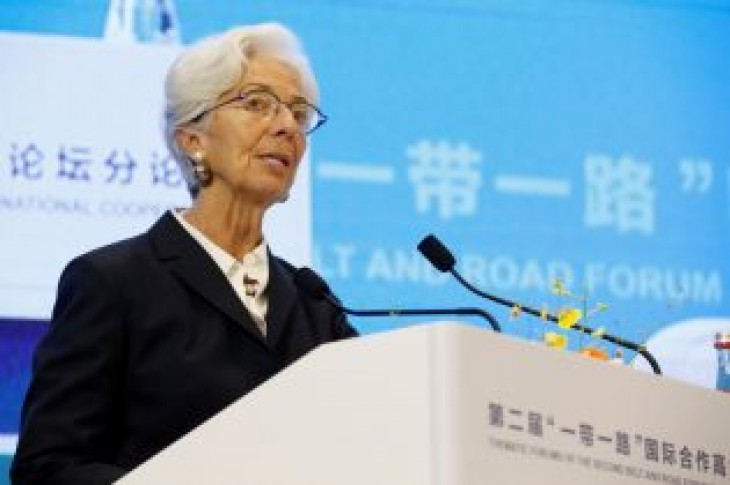 BEIJING (Reuters) – China’s massive Belt and Road infrastructure program should only go where it is needed and where the debt it generates can be sustained, International Monetary Fund Managing Director Christine Lagarde said on Friday.

In brief remarks to nearly 40 world leaders and other high-ranking officials at China’s second Belt and Road summit in Beijing, Lagarde said the program to build ports, railroads and other trade-enhancing infrastructure was having a positive impact on growth in certain countries but needed to be managed carefully.

She called for a revamped “Belt and Road 2.0” to include increased transparency, an open procurement process with competitive bidding and better risk assessment in project selection.

“History has taught us that, if not managed carefully, infrastructure investments can lead to a problematic increase in debt,” Lagarde said in remarks prepared for delivery at the conference. “I have said before that, to be fully successful, the Belt and Road should only go where it is needed. I would add today that it should only go where it is sustainable, in all aspects.”

Lagarde said that Chinese authorities were taking positive steps with a new debt sustainability framework that will be utilized to evaluate projects.

The sustainability initiative was announced on Thursday as China seeks to allay concerns that the Belt and Road plan to boost trade links was saddling poor countries with debts they cannot repay.

She also applauded the launch of a green investment principle for Belt and Road projects at the Beijing conference, emphasizing low-carbon and climate resilient investments.

The IMF chief said the Belt and Road initiative was helping to stimulate infrastructure investment and developing new global supply chains. She cited a new manufacturing zone in Kazakhstan linked to Belt and Road and construction of a highway in Senegal linking three cities to the country’s main airport, which has helped underpin strong growth.

(Reporting by David Lawder in Washington; Editing by Richard Borsuk) 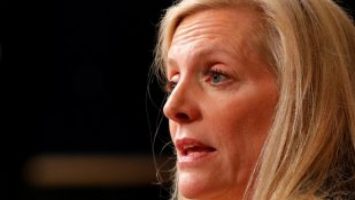 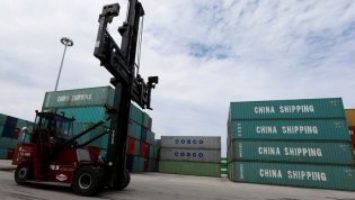