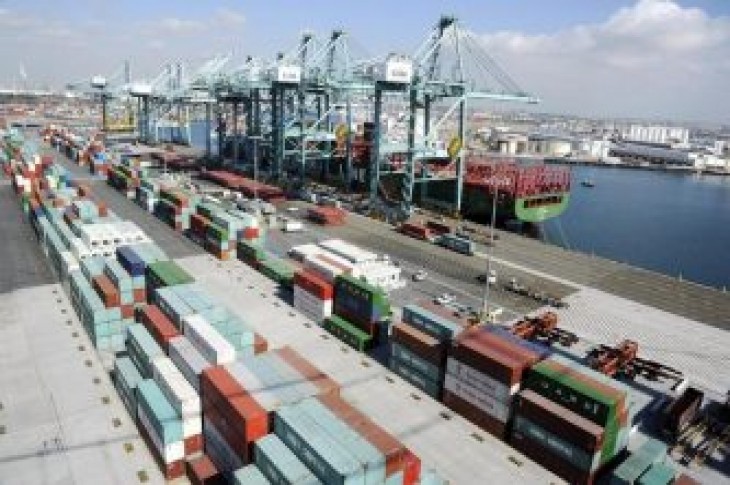 U.S. companies ranging from retailers to manufacturers stockpiled goods before Washington and Beijing began slapping tariffs on imports last year. The May decline comes at a time when importers are typically ramping up for the peak shipping season that brings in goods for the winter holidays.

“Escalating tariffs have pushed retailers to order goods early, warehouses are brimming with inventory as a result, and in response, ocean carriers are managing their vessels to deal with reduced demand,” said Mario Cordero, executive director at the Port of Long Beach, where imports fell 19.5% versus May 2018, more than offsetting a 5.5% increase in imports at the larger Port of Los Angeles.

The Trump administration escalated the trade conflict in May, announcing a tariff hike on $200 billion of Chinese products. China retaliated with tariffs on $60 billion of U.S. goods.

President Donald Trump has also threatened to hit China with tariffs on “at least” a further $300 billion worth of Chinese goods.

That threat may have spawned another trade bump.

China’s exports unexpectedly returned to growth in May – rising 1.1% and prompting speculation that Chinese exporters rushed out shipments to avoid the new U.S. tariffs.

It typically takes about 10 to 14 days for cargo ships to make the trip directly from China to the U.S. West Coast. Many ships call at multiple ports before crossing the ocean, adding weeks to the trip. 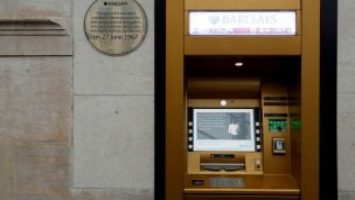 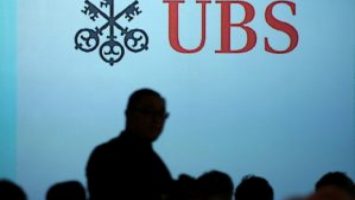