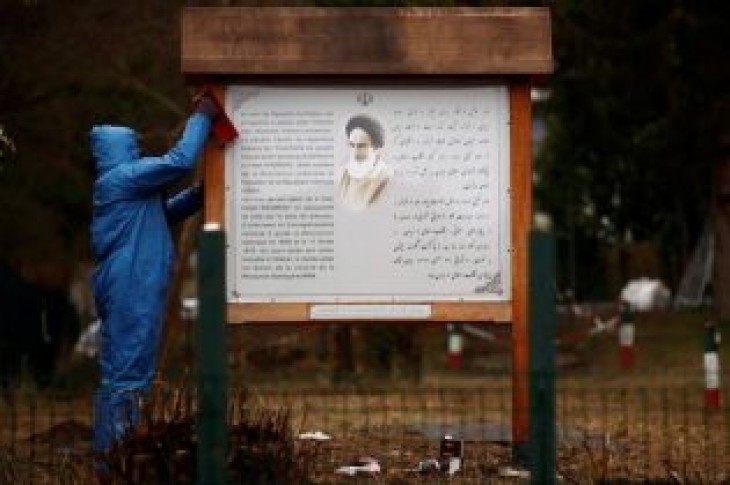 NEAUPHLE-LE-CHATEAU, France (Reuters) – Forty years ago this month, the man who would go on to lead the Islamic revolution in Iran lived in a simple house in a village outside Paris, spending his days cross-legged under an apple tree in the garden, contemplating insurrection.

Ayatollah Ruhollah Khomeini had fled Iran in the mid-1960s, fearing a crackdown on his teachings by the Shah.

After a brief time in Turkey he moved to Iraq, but was later expelled from the holy city of Najaf by Saddam Hussein in 1978.

He would end up in sleepy Neauphle-le-Chateau, west of Paris, where from October that year until his return to Tehran in February 1979, he quietly fomented unrest, nurturing the Islamist revolution that persists to this day.

Artist Jean-Claude Cintas, 61, lived down the road from the ayatollah at the time and distinctly remembers the bearded Shia cleric in his robes and black turban occasionally walking through the streets with extra protection from French police.

“For the folks of Neauphle-le-Chateau, for us, we were telling ourselves, ‘Why give as much importance, why completely shut down the town, with all these police and these helicopters, for this man?’ whose purpose we didn’t understand,” said Cintas.

“Even if we knew he was fighting against the Shah of Iran.”

Reuters archive video from the time shows Khomeini sitting on a mattress under an apple tree, Persian prayer rugs in front of him, in quiet conversation. His black glasses are held by the stem in his right hand, which shakes slightly.

Other pictures show him walking in the village street with two young boys, one of them his grandson, the sides of the roads covered in snow, police looking on. Some footage shows him meeting members of the Iranian and Western press.

Another resident, Michelle Laverdaque, said anecdotes had always circulated in the village about Khomeini, even if there is little today to show he was ever there, apart from a tourist sign explaining the history around the fall of Shah Mohammed Reza Pahlavi.

She said word was that the ayatollah and those with him had viewed several houses in the village, including much grander ones, before fixing on the simple abode, perhaps in part because it had a large window facing toward Mecca.

“He chose a very modest, a very humble house. If I understood correctly… it was because there was a big window facing west and another facing east and as such he could do his prayers facing the valley,” she told Reuters.

Paul Taylor, a young correspondent with Reuters at the time, was assigned to cover the cleric and spent time interviewing him during his four-month French exile, a period during which his homeland was in turmoil, with the Shah set to flee.

“Khomeini was incredibly placid throughout all this,” said Taylor. “He showed very little emotion, he was calm, he was almost slightly on another planet.”

The Shah eventually fled Iran on Jan. 16, 1979 and two weeks later Khomeini flew to Tehran on a chartered Air France flight, accompanied by dozens of journalists. He was welcomed triumphantly, with millions cramming the streets.

“When they left France, they didn’t know whether the plane will be shot down, whether they would be allowed to land,” recalled Taylor.

Having helped bring down a monarchy that had endured for more than 2,000 years, Khomeini would go on to oversee Iran as its Supreme Leader until his death in 1989, aged 86.

His one-time home in Neauphle-le-Chateau remains as modest as ever, the house white, the shutters painted green, a simple wooden gate leading to the front door. 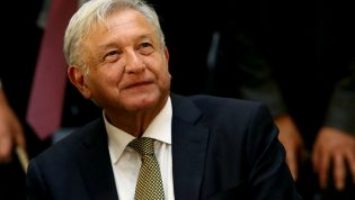 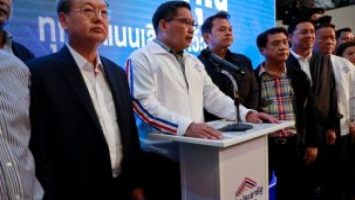