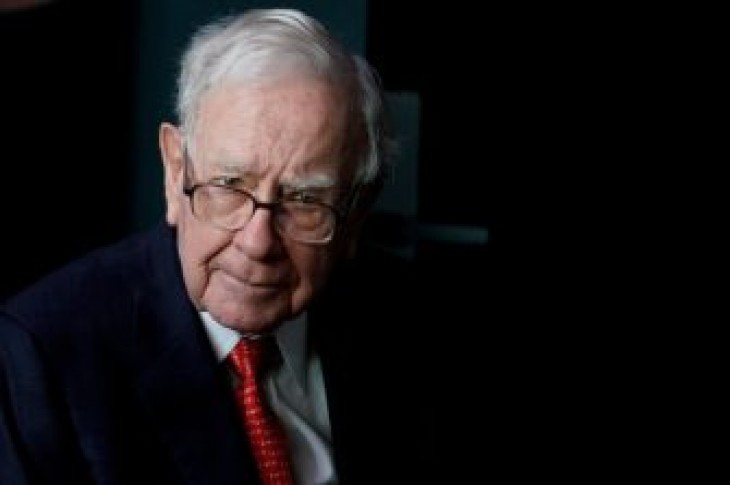 (Reuters) – Warren Buffett has long told investors in his Berkshire Hathaway Inc they should not pay so much attention to what its stock price is doing.

Buffett said in his annual letter to Berkshire shareholders on Saturday that the conglomerate’s stock price will over time “provide the best measure of business performance.”

In conjunction with that, he plans to deemphasize book value, measuring assets minus liabilities, saying changes at Berkshire and the vagaries of accounting rules mean that gauge has “lost the relevance it once had.”

The shift is something of a retreat from the 88-year-old Buffett’s decades of preaching patience and long-term thinking for investors and Berkshire shareholders, the antithesis of what stock prices often represent.

Buffett’s business acumen has helped make him the world’s third-richest person, worth $82.9 billion according to Forbes magazine, and transformed Berkshire from a failing textile company into a $496 billion behemoth.

For nearly three decades, Buffett has led his shareholder letters with a discussion of book value.

He has also long included tables comparing annual changes in Berkshire’s book value and in the Standard & Poor’s 500 index, including dividends.

Berkshire’s long-term performance has been excellent.

In comparison, the S&P 500 gained 15,019 percent, or 9.7 percent annually. Berkshire outperformed last year too, up 0.4 percent compared with a 4.4 percent drop for the index.

An evolution in Buffett’s thinking surfaced in 2015 when he added changes in Berkshire’s stock price to the table, after Berkshire’s book value had lagged the S&P 500 in five of six years, .

Buffett said he did this because Berkshire’s shift toward operating large businesses such as Berkshire Hathaway Energy, the BNSF railroad and the Geico auto insurer was widening the gap between its intrinsic value and book value.

While stock prices can be volatile, he said they and intrinsic value almost invariably converge over time.

Berkshire’s stock has also done well under Buffett, with an overall 2,472,627 percent gain, or 20.5 percent annualized.

First, he said Berkshire’s “major value” is now in its operating units, and he and Vice Chairman Charlie Munger expect a “reshaping” of its asset mix to continue.

Finally he said Berkshire will likely buy back “significant” amounts of stock in future years, causing book value to fall.

“That combination causes the book-value scorecard to become increasingly out of touch with economic reality,” Buffett wrote.

A possible fourth reason is that changes in the prices of Apple Inc and other stocks in Berkshire’s $172.8 billion equity portfolio also affect book value.

Buffett said these holdings will likely grow in 2019 because near-term prospects for acquisitions are “not good.” 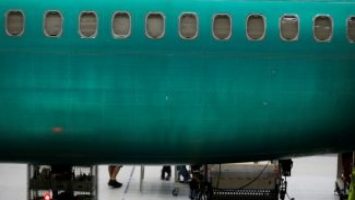 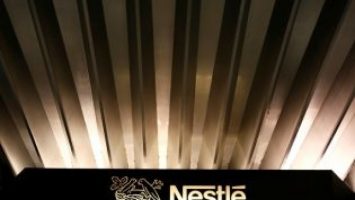