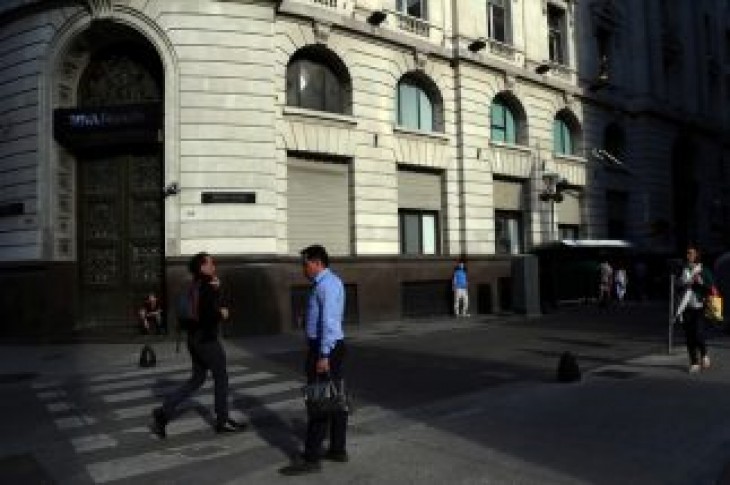 BUENOS AIRES/NEW YORK/LONDON (Reuters) – Investors in Argentina are starting to get the jitters.

The gap in yield between local and U.S.-issued bonds has roughly doubled in the last month in the face of stubborn inflation and mounting peso outflows, heaping pressure on President Mauricio Macri ahead of elections later in the year.

The widening spread – a barometer of perceived risks among the holders of local debt – is a signal investors are starting to price in political and market turmoil in the country, Latin America’s third-largest economy.

“The difference in yields reflects market perceptions of differences in the treatment the bonds could receive in the event of a debt restructuring,” said Sergi Lanau, deputy chief economist at the Institute of International Finance, said in an email in response to questions.

Lanau added the spread had widened recently because stubborn inflation, weak growth and electoral uncertainty meant the market felt that risk had increased.

“There’s the risk that local courts are less creditor friendly than NY (New York) courts in the event of litigation. For these reasons, the market is pricing a lower recovery for local-law bonds.”

Bankers said the main fear was political upheaval if renewed economic crises derailed Macri’s plans for reelection in October. Macri has pursued open-door, market friendly policies since his election in 2015.

“The biggest concern for investors is what happens in the second half of the year vis-à-vis the election,” said Ilya Gofshteyn, New York-based senior emerging markets strategist at Standard Chartered Bank.

Macri’s plans have been hit by market uncertainty, opening the door to other candidates including former President Cristina Fernandez de Kirchner, seen as a riskier prospect by investors because of her past populist policies.

“If Cristina does win, that does increase the probability of some form of debt restructuring, with local-law bonds more at risk,” said John Morton, portfolio manager for taxable fixed income at New Jersey-based investment firm Lord Abbett.

Macri – who struck a $56.3 billion financing deal with the International Monetary Fund last year – is grappling with a peso that has weakened sharply after a brighter start to the year, forcing the central bank to raise already world-high rates back above 65 percent to head off a run on the currency.

Inflation, which soared last year, has also remained stubborn and is running at an annual rate above 50 percent.

This has raised concerns about a repeat of what Macri termed “endless storms” that battered Argentina’s economy last year, dragging the country into recession and knocking off half the value of the peso against the dollar.

“As the probability of a different government goes higher, the concerns related to the sustainability of debt and the possibility of a government coming in that wants to renegotiate the IMF program (also rise),” said Shamaila Khan, director of emerging market debt at AllianceBernstein in New York.

“There is still a lot of uncertainty and inflation remains sticky, which is not positive for Macri’s reelection prospects.”

‘MONEY WILL COME BACK’

Bankers say, however, a recent dovish turn by the U.S. Federal Reserve should bolster emerging markets, including Argentina, as investors feel more willing to take on more risk.

“So locals are – in a precautionary way – parking their cash elsewhere, ideally not in Argentina. But that is typical pre-election behavior,” said Papp. “If Macri wins the elections, that money will come back.” 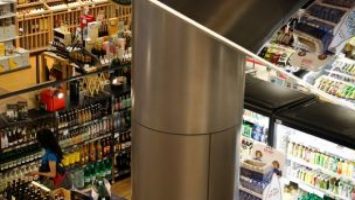 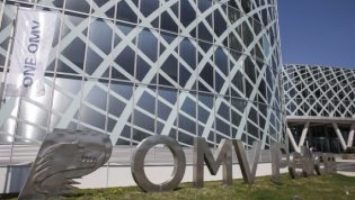