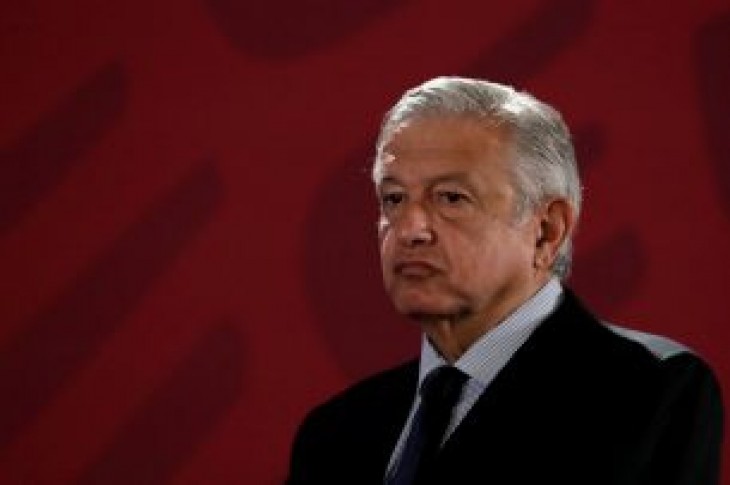 MEXICO CITY (Reuters) – Mexico’s economy contracted in the first quarter of 2019 from the previous three-month period, data showed on Friday, dealing a blow to the new government’s drive to convince investors it can boost growth in Latin America’s second largest economy.

The economy shrunk 0.2% compared with the October-December period, according to data from national statistics agency INEGI.

In annual terms, however, the economy expanded 1.2% compared with a year earlier, slightly lower than the 1.3% growth preliminary data published last month showed.

Lopez Obrador is targeting average annual economic growth of 4% during his six-year term.

But some of his economic decisions have rattled investors, and private sector analysts have cut their Mexican growth forecasts for this year.

The International Monetary Fund on April 9 lowered Mexico’s 2019 growth outlook to 1.6% from 2.1% and to 1.9% from 2.2%, citing shifts in perception about policy under the new administration. 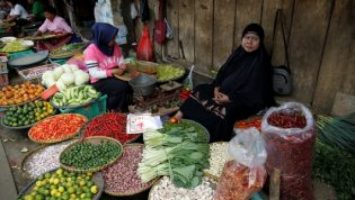 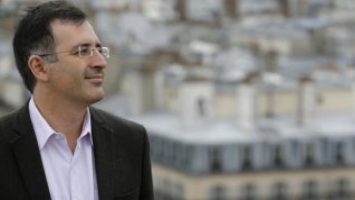